KaloBios to Acquire Benznidazole Program, Program is Used for the Treatment of Chagas Disease 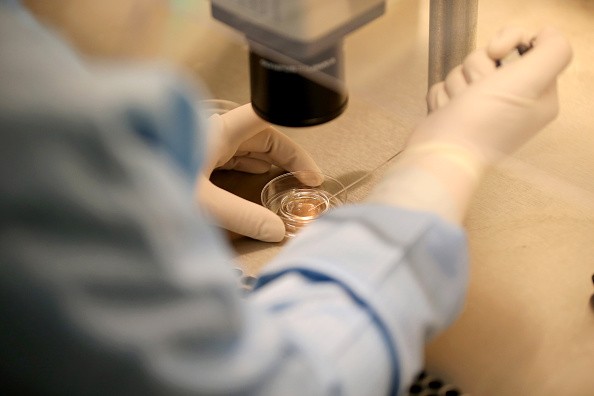 KaloBios Pharmaceuticals, Inc. has announced in a press release that it will be acquiring a benznidazole program from Savant Neglected Diseases, LLC, a privately-held specialty pharmaceutical company.

The program is used for the treatment of Chagas Disease.

KaloBios said in the press release that they intend to file for Orphan Drug Designation and Fast Track Designation for the benznidazole in Chagas Disease, which is caused by the parasite Trypanosoma cruzi transmitted primarily by insects known as "kissing bugs".

Once approved, the company is expecting to receive a Neglected Tropical Disease Priority Review Voucher (PRV).

KaloBios adds in the press release that the U.S. Food and Drug Administration determined in August that Chagas Disease was added to the list of designated tropical diseases.

Product applications for designated tropical diseases may result in the award of a PRV.

Martin Shkreli, the chairman and CEO of KaloBios, said in the press release that the agreement with Savant is consistent with the company's mission to improve the lives of patients.

"An estimated 300,000 patients in the United States are afflicted with Chagas Disease and this number is growing at an alarming rate," he said.

He adds in the press release that benznidazole is an important medicine that is currently not available in the U.S. and Europe.

"KaloBios will work to bring this vital therapy to help patients avoid progression to Chagas' cardiomyopathy by offering early disease intervention," he said.

Reuters said that Chagas Disease is considered as one of the neglected parasitic infections.

These parasitic infections are a group of five parasitic diseases that have been targeted by the Centers for Disease Control and Prevention public health action.

Reuters adds that benznidazole is approved in Latin America as the standard of care for the Chagas Disease.

The disease primarily attacks the heart, which ultimately cause heart failure and death.

Shkreli told Reuters in a conference call that no clinical trials will be needed for the marketing application of Benznidazole.

The pharmacokinetics and toxicology study results will also enable the company to file for approval in 2016.

KaloBios said in the press release that they will be paying an upfront payment of $2 million to Savant.

Savant will also be receiving regulatory milestones and a royalty based on product sales.