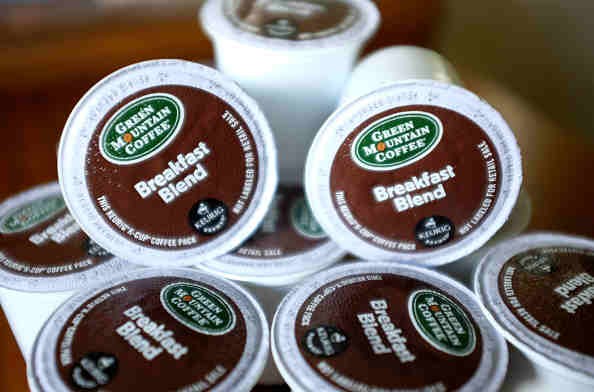 Keurig Green Mountain, Inc. has announced in a press release that it will be acquired by an investment group led by JAB Holding Company for approximately $13.9 billion.

JAB Holding, a privately held group focused on long-term investments in companies with premium brands, is looking to create a global coffee empire.

Bloomberg said that JAB Holding has already spent more than $30 billion in the past four years acquiring coffee companies in the U.S. and Europe.

JAB Holding, who is run by three well-connected executives who have decades of experience in food and beverage, is looking to challenge global leader Nestle SA.

Data from data tracker Euromonitor shows that the coffee market has been expanding at about five percent per year.

Sales of Keurig and Nestle's machines that deliver single-serve capsules have been rising at more than twice the rate of the coffee market's expansion.

Bart Becht, the chairman at JAB Holding, said in the press release that the acquisition of Keurig represents a "major step forward in the creation" of the company's "global coffee platform."

"It is a fantastic company that uniquely brings together premium coffee brands and new beverage dispensing technologies like the famous Keurig single serve machine," he said.

JAB Holding is in partnership with strategic minority investors, who are already shareholders in Jacobs Douwe Egberts B.V., in Mondelēz International and entities affiliated with BDT Capital Partners.

The JAB Holding-led investor group will be paying $92 per share of Keurig stock in cash.

The purchase price represents a premium of approximately 77.9 percent over Keurig's closing stock price on December 4, 2015.

Keurig will be privately owned but will continue to operate independently by the company's management team and employees.

The transaction is expected to close during the first calendar quarter of 2016.