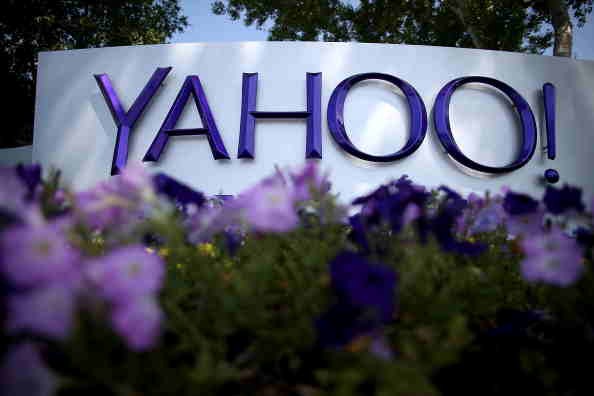 Yahoo!, Inc. will not be pushing through with its spinoff of its stake in Alibaba Group Holding Ltd., sources have told CNBC.

The company would instead examine a deal that would involve its core business and its stake in Yahoo Japan.

Yahoo's move comes as the company faces uncertainty on whether its spinoff of Alibaba would be taxed and would reduce the risk of significant tax payment.

The company is hoping to create value with its spinoff of Alibaba.

Starboard Value, an activist investor who has a stake at Yahoo, told the company in a letter recently to abandon its plan to spin off Alibaba.

The activist investor is pushing the company to instead explore a sale of its core business.

Bloomberg said that Yahoo's board had convened last week to discuss the options for the company's future.

The board discussed whether the company would push through with the spinoff of Alibaba, explore a sale of its core Internet business, or both.

Yahoo's reversal of the plan they announced in January would symbolize an admission of defeat for CEO Marissa Mayer.

Mayer was hired in 2012 to try and turn around the once-dominant company but has struggled to find the right strategy to do it.

Investors' patience, though, has begun to diminish as Yahoo's sales hovered around the 2006 level.

The sources said that Yahoo's assessment of its core business and its stake in Yahoo Japan could take a year or more.

An announcement about the company's new plans could be made as soon as Wednesday.

Colin Gillis, a senior tech analyst at BGC Financial, told CNBC's Closing Bell that the company would want to "separate out these assets as quickly as possible."

Yahoo's shares were up more than two percent in extended trading.