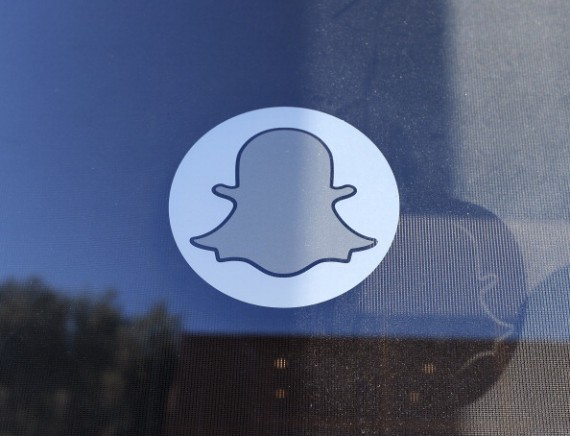 Millenials complained of Snapchat loading problems earlier this week which has since been resolved. The app's outage was reportedly caused by the Google App Engine.

Down Detector, a website which collects reports of outages from users said Snapchat's problems began around 2 a.m. with 55 percent of users reportedly not able to log in or connect to the app's server.

The site's outage map identified users from Europe and the US as the majority of those affected by the outage.

In addition to Snapchat loading problems, TechCrunch reported users were not able to post and view Snaps and Stories. The issue only began to clear up at around noon Pacific time, the website said.

But what took down Snapchat, much to the dismay of 20-somethings around the world?

"An individual familiar with the matter but not authorized to speak publicly pointed a finger at Google's App Engine, a service that enables app developers to use the search giant's computer infrastructure," the Los Angeles Times reported.

Other big-name apps didn't have any issues because they use rival services from Microsoft and Amazon, the publication said. Citing The Information, the LA Times said Snapchat is the Google App Engine's biggest customer, spending more than $25 million a year on it.

Though Snapchat had outages before, the publication said Tuesday's problems "appeared to be the most widespread" since it started selling advertising.

As of Wednesday though, Snapchat tweeted it's back to normal for most users who experienced loading problems and other issues.