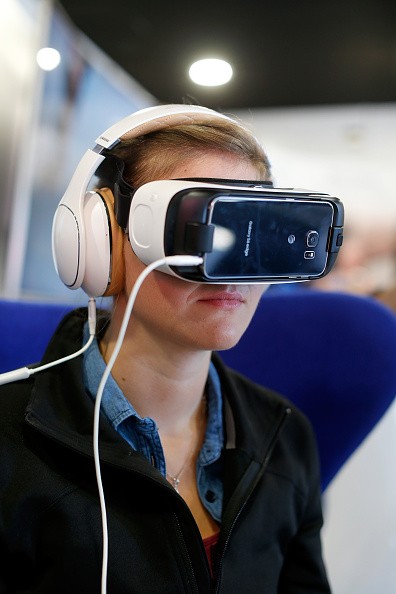 The beta version of Samsung Internet for Gear VR, an optimized web browser for the VR headset, is now available in the Oculus Store. And it could be the catalyst to wider virtual reality adoption.

With the app, users can browse the web using their Gear VR headsets. Internet for Gear VR supports 360-degree and 3D video streaming and any HTML5 video.

When it comes to finding content, users won't have to fiddle with the VR headset's trackpad. The app reportedly supports voice recognition and Gaze Mode. The latter replaces "clicking" on hyperlinks simply by looking at them. There's also an on-screen keyboard for text input.

According to Samsung, bookmarks from the Samsung Internet for Android web browser can be imported to the Gear VR web browser app.

Being a beta version though, the app isn't without a few quirks, according to TechCrunch. While intuitive, Gaze Mode "can get annoying if you're trying to read something with a bunch of hyperlilnks... you might kick off a page you didn't want to."

The browsing window is reportedly small and would've been better if it "[took] up more real estate in [the user's] field of vision."

Still, the website said the Samsung Gear VR web browser is "an important step for the consumerization of virtual reality" since people browse the internet first before opening an app or the app store.

To that end, CNET noted Samsung isn't alone in trying to bringing the world wide web to VR. There's Mozilla's WebVR which "programmers could [use to] build VR-tailored websites."

The Samsung Gear VR web browser is now available in the Oculus Store. It's compatible with all the phones that can be used with the VR headset.