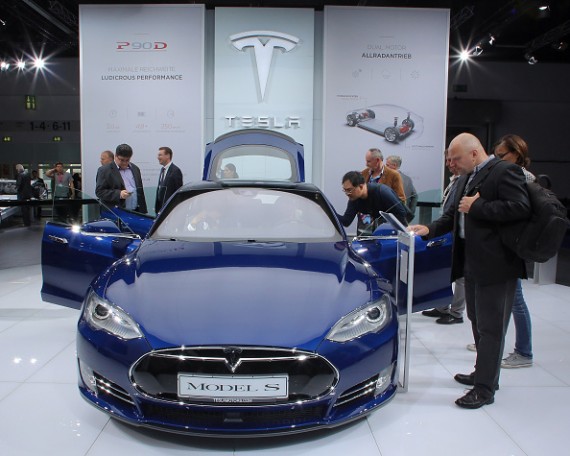 A report claimed two-thirds of early Tesla Model S drivetrains need to be replaced in 60,000 miles raising concerns on the EV's reliability.

327 early Model S owners voluntarily provided information on a survey page set up by Plug In America. From there, Green Car Reports, with the help of a reliability engineer, calculated that 66 percent of 2012-2031 Model S drivetrains will need replacing within 60,000 miles.

Then again, Autoblog pointed out that the sample size is "pretty tiny" considering Tesla reportedly sold 25,000 Model S cars at the time. There's also the matter of how "powertrain component failure" was defined although the website said GCR "makes it seem like a replacement motor is the most common issue."

GCR reached out to Tesla with specific questions to put its analysis in context. However, Palo Alto replied with the following statement.

"Close communication with our customers enables Tesla to receive input, proactively address issues, and quickly fix problems. Over-the-air software updates allow Tesla to diagnose and fix most bugs without the need to come in for service. In instances when hardware needs to be fixed, we strive to make it painless."

Plug In America's Tom Saxton did post in the Tesla Motors Club forum to provide context to the survey.

"The drive unit replacements have been mainly about noise, not about being stranded on the side of the road," he said.

"So, yes they have/had a problem, but they are taking care of their customers," he concluded.

Earlier this year, Consumer Reports raved about the Tesla Model S but its latest reliability survey found it "worse-than-average" in that aspect. It did note most problems are covered by EV's warranty and praised the EV maker's "rapid response and repair time."