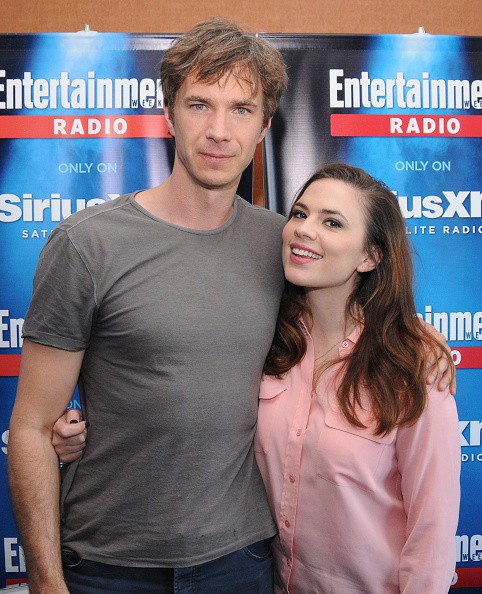 The clip is set just after Peggy's move to LA and has Jarvis complaining about practically everything about the city.

"You have no idea how foreign Los Angeles will seem to a civilized person such as yourself," he told Peggy.

Afterwards, Jarvis went on about how people eat everything with avocados, the foliage and the "unbearably hot" weather. He's also not fond of drivers on the West Coast saying they're "both abundant and abundantly irresponsible."

But Jarvis won't let all his complaints stop him from going on an adventure as he "practically begs Peggy to let him chauffer her around the city," according to /FILM.

Though nowhere to be found in the clip, it does confirm "Agent Carter" season 2 spoilers that Howard Stark (Dominic Cooper) will be in LA and apparently making a movie. He may get himself in trouble in the City of Angels as Jarvis revealed he's "location scouting."

Check out the clip below:

Still unknown is whether Lyndsy Fonseca will reprise her role as Peggy's best pal Angie Martinelli.

Fans will have to wait a bit more for the "Agent Carter" season 2 as it had to give way to President Obama's State of the Union address. The two-hour premiere has been moved to Jan. 19.