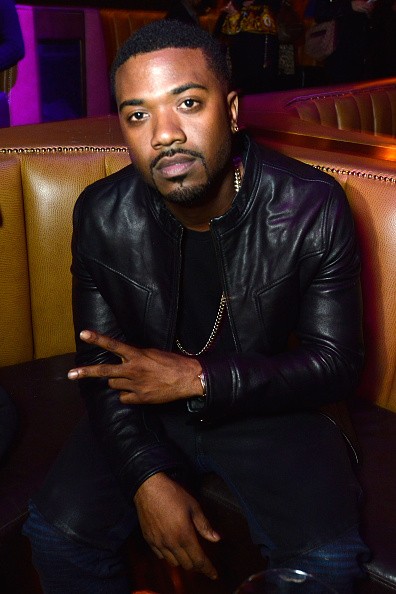 While the couple has yet to make an announcement, it was earlier reported by TMZ that the multi-talented entertainer has decided to drop out from the reality show in favor of his fiancee, Princess Love.

"According to our sources, Ray J feels the negativity and conflict which defines the show has screwed up his relationship with Princess Love," the entertainment site reported. "They've been having problems ever since her arrest in February and we're told Ray J thinks they can't solve their problems while he's part of the show."

While Ray J has been appearing for the second season of "Love & Hip Hop: Hollywood," a series of new shows will reportedly make it impossible for him to return for another season.

Ray J's recent Instagram post announcing that he'll be having a new reality show called, "Temptations Miami" has immediately sparked speculations that he is no longer returning to "Love & Hip Hop: Hollywood."

"Im opening up a new restaurant and lounge in Miami! and I'm working on a new show about it called 'Temptations Miami' we doing something dope on November 25th! In Miami! Meet me and the team @wack100 there!!" He announced.

Together with his new show, Deadline noted that Ray J has also landed a gig over at WeTV called, "Driven to Love."

"In each episode, Ray J will drive a hopeful single around town in an SUV in a search for potential mates," Deadine claimed. "Along the way, Ray J will provide dating advice, present a handful of carefully selected prospects, and supervise dates that take place both inside and outside the vehicle."

While there's a widespread rumor of Ray J's exit from "Love & Hip Hop: Hollywood," it's not clear if his fiancee Princess Love will also quit the show.