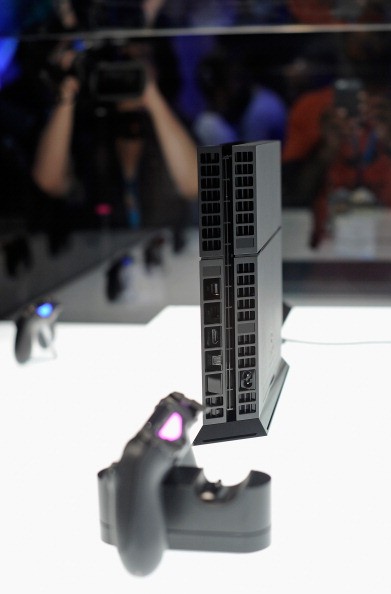 "Red Dead Redemption 2" and "GTA 6" are certainly included among the most anticipated game from Rockstar.

And while the giant gaming studio has yet to announce a release date to both games, recent report has fueled speculations that a sequel to the hit open world game, "Red Dead Redemption" could happen before the sixth "GTA" installment.

According to Rockstar's official blog site, there are certaintly plans for its most successful games to have a sequel. And while "Red Dead" has been mentioned on the statement, it's highly noticeable that "GTA 6" was not included.

"It's wonderful to see so much excitement and enthusiasm for the 'Red Dead' series, and nearly 5 years after 'Red Dead Redemption's' release," the official blog site claimed. "As we've mentioned when asked in the past about new games in other series such as 'Red Dead Redemption,' 'Bully' and 'L.A. Noire,' we don't always rush to make sequels, but that does not mean we won't get to them eventually. We have so many games we want to make and the issue is always one of bandwidth and timing."

While it's not clear if Rockstar is prioritizing "Red Dead Redemption 2" over "GTA 6" or not, Take Two Interactive CEO Strauss Zelnick explained to Game Spot that fans should not hurry the developers to release the sequel.

In his interview, Zelnick explained how they wanted to make sure that every plan has been properly laid out before moving forward.

"The risk of just [releasing more games] is that you end up just bulking up your release schedule and that isn't really what consumers want," Zelnick said. "Consumers want better, not more. So our selective approach, which we've taken since '07 I think has paid off. Now, we have gotten more by taking that approach; we've launched one new successful franchise every year and I would like to keep doing that particularly because I talk about permanent franchises, but not everything is going to be a permanent franchise. Some of our great franchises eventually will lose their luster and some will hopefully be permanent."