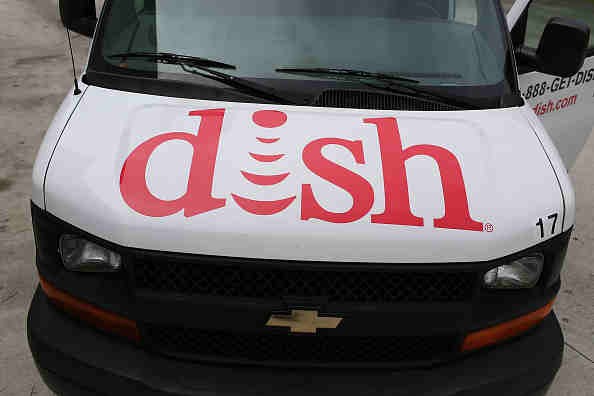 DISH Network Corporation has announced in a press release a series of changes to its senior management team.

The changes are intended to fulfill the company's strategic goals and align its business to more fully respond to the dynamic pay-TV environment.

DISH said that Charlie Ergen, the current chairman, CEO and president of the company, will be relinquishing his role as president.

Erik Carlson, the current executive vice president of operations, has been named as the new president and COO of DISH.

Carlson, who will be reporting to Ergen, will be supervising all of DISH's revenue-generating operating and administrative units, including DISH's newly formed Technology Office.

Ergen said that Carlson, who joined the company before its first satellite launch, has "consistently demonstrated leadership across his many assignments."

"He has a clear vision for how DISH will deliver the best customer experience and claim share in our category," he said.

Han would continue to report to Ergen.

Ergen said that Han's experience and leadership in operations and finance will be important for the company.

He said that Han's leadership "will be indispensable as we advance our work on the strategic transformation of DISH, including our entry into the wireless industry."

The Chicago Tribune said that the move to relinquish his president role frees up Ergen from some of the day-to-day duties as he works on a plan to enter the wireless industry.

The billionaire co-founder is aspiring to compete with companies like Verizon Communications and AT&T with a high-speed wireless network that can deliver advanced services like TV and Internet.

Ergen has been under pressure to find a way to achieve his goal as the company's pay-TV business is starting to shrink.

DISH is facing an industry-wide decline in subscriptions as more Americans are dropping the traditional TV packages to watch shows online in Netflix and Hulu.