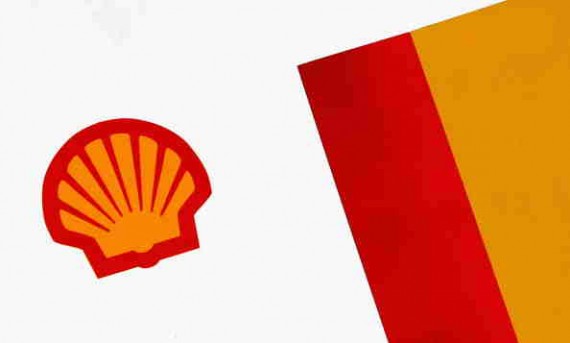 Royal Dutch Shell plc has announced in a press release that it has received unconditional merger clearance from the Chinese Ministry of Commerce (MOFCOM) regarding its combination with BG Group plc.

Following the previous approvals in Brazil, the EU and Australia, MOFCOM's approval marks the final clearance that Shell needs to push through with the combination.

Ben van Beurden, the CEO of Shell, said that he is thankful for MOFCOM's "thorough and professional review" and is delighted to have all the "pre-conditional approvals needed to move to the next important phase."

"This is a strategic deal that will make Shell a more profitable and resilient company in a world where oil and gas prices could remain lower for some time," he said.

Shell also said that they will now be seeking approval from both sets of shareholders as they move forward with the completion of the deal in early 2016.

Bloomberg said that Shell's takeover of BG Group, which is valued at $70 billion, has gone through highs and lows.

The transaction has faced a slump in crude prices to below $40 a barrel from the near $60 price when the deal was announced in April.

The outlook for the acquisition, though, got a boost in October after BG raised its oil and natural gas production forecast for the year.

The discount of BG's shares to Shell's shares show that the offer price dropped to 8.7 percent on Monday compared to the 10.4 percent on Friday.

Data from Bloomberg show that it narrowed to 6.4 percent on December 4, 2015.