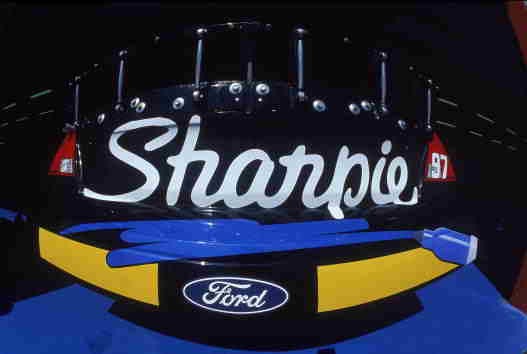 Newell Rubbermaid has announced in a press release that it will be acquiring Jarden Corporation in a cash and stock transaction.

Newell Rubbermaid said that they expect the scaled enterprise to accelerate profitable growth with leading brands that compete in a global market that exceeds $100 billion.

These brands will have business and capability development supported by the efficiencies of the transformational combination.

Michael B. Polk, the president and CEO of Newell Rubbermaid, said that the combined company will have "incredible potential to grow and create value."

"The scale of our combined businesses in key categories, channels and geographies create a much broader canvas on which to leverage our advantaged set of brand development and commercial capabilities for accelerated growth and margin expansion," he said.

Bloomberg said that the move is a bet that Newell Rubbermaid can gain efficiency and clout with large vendors such as Wal-Mart Stores Inc. from Jarden's more than 100 far-flung brands.

Polk, who will be running the combined entity, is looking to squeeze $500 million in costs out of the business within four years.

Steph Wissink, an analyst for Piper Jaffray & Co., said in a research note that the deal has "significant merit both for growth and scale."

She said that there could be more than the announced $500 million in cost savings.

Under the terms of the agreement, Jarden shareholders will receive $21 in cash and 0.862 shares of Newell Rubbermaid stock at closing for each share of Jarden they are holding.

The implied total consideration would be $60 per share based on Newell Rubbermaid's closing share price as of December 11, 2015.

The transaction is expected to close in the second quarter of 2016.