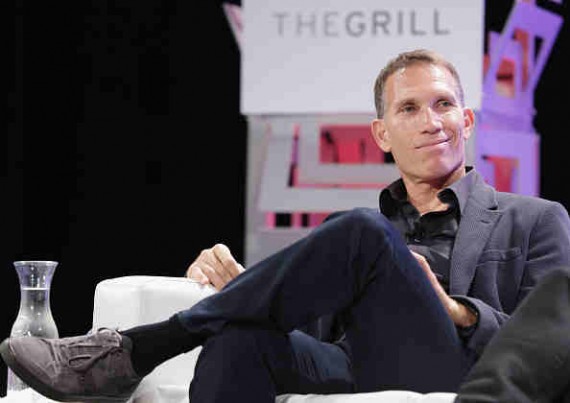 The Walt Disney Company has announced in a press release that Ynon Kreiz, the president and head of Maker Studios, will be leaving the company.

Walt Disney said that Holt will assume oversight of Maker Studios from Kreiz, who will be leaving the company on January 11, 2016.

Holt will be reporting directly to Jimmy Pitaro, the co-chair of Disney Consumer Products and Interactive Media, and president of Disney Interactive.

Pitaro said that they are pleased that Holt has "agreed to take on an expanded role leading Maker Studios."

He said that the company is continuing "to explore new ways to leverage Maker's unique capabilities across The Walt Disney Company."

Pitaro also thanked Kreiz and appreciated his "leadership" during the company's "critical time."

Bloomberg said that putting Holt in charge of Maker Studios provides continuity at the online-video company.

Walt Disney has bought Maker Studios in May 2014 for $500 million plus as much as $450 million, which is based on the unit's performance.

Walt Disney said in a regulatory filing in October that they have allocated $198 million to cover the additional payments.

The company has also used talent from Maker Studios videos as well as its platform in unveiling merchandise for its new film "Star Wars: The Force Awakens."

Prior to joining Maker Studios, Holt served as an adviser to News Corp. Digital, and as president of MySpace Music.

Holt began his career as a freelance producer and director of music videos and commercials.

He holds a Bachelor of Science degree in Film from Boston University.