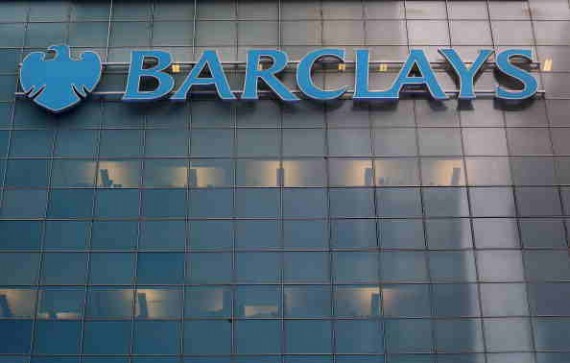 Barclays PLC has announced in a press release that it will be selling Barclays Risk Analytics and Index Solutions Ltd. (BRAIS) to Bloomberg L.P. for approximately £520 million, or approximately $779 million.

The move is part of Barclays' strategy to reduce its non-core assets and focus on its core business.

Jes Staley, the CEO of Barclays Group, said that they are "pleased to partner with Bloomberg upon completion of the transaction."

"This transaction is further evidence of the good work we are doing in managing down our Non-Core assets so that shareholders can feel the full benefit of ownership of Barclays' well-performing Core businesses," he said.

Bloomberg said that John McFarlane, the chairman of Barclays, hired Staley in October to accelerate the bank's restructuring.

He was also tasked to refocus on the company's most profitable British and U.S. businesses.

The Bank's indexes, such as the Global Aggregate, are widely used as corporate bond benchmarks by portfolio managers.

Barclays acquired much of the business in 2008 when the company absorbed Lehman Brothers Holdings Inc.'s North American unit.

Will Bowen, a spokesman for Barclays, said that BRAIS also builds bespoke indexes and structured products for clients, which allows them to gain exposure to specific markets.

Barclays said that the transaction includes the sale of relevant intellectual property in relation to the POINT portfolio analytics tool.

The company has agreed to operate POINT for 18 months, following the completion of the transaction to help clients transition to other providers, including Bloomberg's PORT product.

Barclays also said that they will retain the quantitative investment strategy index business, with the calculation and maintenance of its strategy indices outsourced to Bloomberg.

The company expects a pre-tax gain upon completion of the transaction to be approximately £480 million, or about $719 million.

Barclays expect the transaction to be completed by mid-2016.