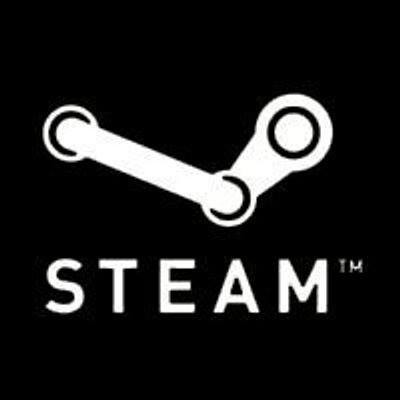 A PayPal ad tipped this year's Steam Winter Sale dates and it's just around the corner.

An ad from the online payment processor was spotted by a NeoGaf user saying the next big Steam sale will begin Dec. 22.

"That ad suggests customers turn money into Steam Gift Cards," according to TechnoBuffalo.

But winter sale dates have been outed before after a developer revealed the information, according to Gameranx. The said developer was reportedly "suspended for breaking embargo."

According to the earlier leak posted on Reddit, the sale would end Jan. 4.

Unlike those before it, the Steam Winter Sale could follow a different format.

"This may be another sale that does away with the usual flash/daily format, and instead opts for store-wide discounts available throughout the sale's period, with a few highlighted every day," VG247 said.

"Valve seems to try to mix things up every year, who knows what form this year's sale will take," the website said.

The earlier source did share a memo from Valve asking developers "for just one discount, to run the length of the sale." Top games will still take the spotlight on the front page for 24 to 48 hours.

With flash sales gone, Gameranx expects gamers to shop around for a day "and never look back."

On the NeoGAF forum though, some users weren't happy of the possibility the Steam Winter Sale won't have flash deals.

"I would be very disappointed if they had no daily [sales] of flash [sales] this time. Can understand if they ditch the community-voted [sales] though," one user said.

"Will be using Steam Mobile this year. Without the dailies though, perhaps the thirst will not be as real," another one said.

According to leaked information, Steam Winter Sale dates are from Dec. 22 to Jan. 4.