Did He Just Say What?!?! Freddie Roach Just Said Something Rare About Floyd Mayweather Jr. 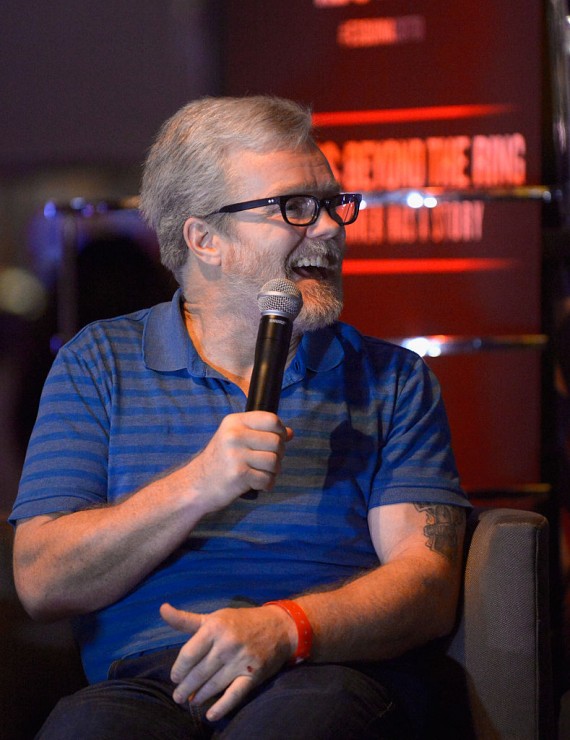 Floyd Mayweather Jr and Manny Pacquiao are not friends.

Before and after their blockbuster match up last May in Las Vegas, they traded barbs on the press and social media. Even their trainers and corner men get into the word war.

The air or food must be different from Freddie Roach's place right now. Pacman's trainer is not the type who minces his words when it comes to Floyd.

However, in a sudden turn of events, the Boxing Hall of Fame honorary just said something only few people see coming.

From being critical of the undefeated American boxer, Roach now recognizes that "Pretty Boy" is the king of this generation.

"Manny had eight world titles and a lot of great opponents and so forth," he told Boxing Scene. "Mayweather had the same, had a great career and [was] undefeated, so I guess we're going to have to give it to Mayweather-but Manny was a lot more exciting for the fans. Mayweather had no losses and so forth, so he's probably the king of this era."

Floyd Mayweather Jr. and Manny Pacquiao held the much awaited fight happen on May 2 in what was dubbed as the "Fight of the Century." The American went on to defeat his Filipino counterpart via unanimous decision.

Pacman is set to fight again on April in what he claims is the last in his storied career. However, until now, his camp is yet to announce the name of the opponent for his fight.

Among those being considered are Amir Khan, Terence Crawford, Timothy Bradley, and a possible rematch with Floyd Mayweather Jr.

Roach previously said his guy needs a dominant victory in his next fight to be able to give people a chance to see a second edition of Floyd Mayweather Jr. - Manny Pacquiao fight.

"Manny needs to fight, win, come out healthy and show the world his shoulder is 100%," Roach said as per Boxing Junkie. "If he does, I think we can get Mayweather.

"I don't see Floyd -- and Manny -- leaving all that money on the table. If Manny looks good, even if it's $100 million for Mayweather instead of $300 million, that's a lot of money. The way Mayweather spends money, and the way Manny is so generous with his, I would hate for either to go broke. This is a way for them to not go broke."