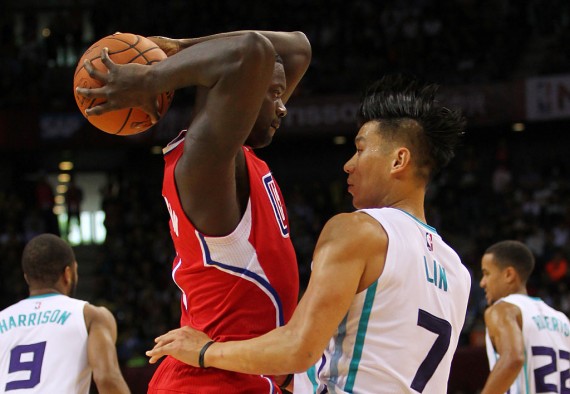 Los Angeles Clippers shooting guard regained his confidence in win versus the Milwaukee Bucks the other day.

Could it be because of the recent NBA trade rumors suggesting he will be shipped again?

The 2010 40th overall draft pick has not been the same since his Indiana Pacers days where he produced triple double stats a lot of times.

During his time with the East conference team, he almost made it to the All-Star. He also helped the franchise reach two straight Eastern Conference finals.

Clippers coach Doc Rivers denied such NBA trade rumor involving Stephenson as well as Josh Smith. However, according to league sources, Clippers is just waiting for a team to approach them.

"Rivers denied recent reports that he was trying to deal Stephenson and Smith," NBA.com wrote. "In Stephenson's case, that might only be true because there aren't any suitors for him. He's still got all the physical tools and in this league that usually means somebody will eventually take another chance. Rivers will just have to keep trying."

The 25-year old former Cincinatti Bearcats standout was first mentioned in an NBA trade rumor earlier this month. Reports say there is a chance he might go back to Pacers.

"There is not much of a market for them," Yahoo Sports wrote citing an NBA executive as the source. "They are buyout candidates. Maybe Lance goes back to Indiana, you never know. You won't get back much for them."

Stephenson made his presence felt in win over Bucks and before that, coach Rivers said he just want him to be consistent based on the plays they run.

"That's for me and Lance, mostly. I don't think I need to tell the whole world what Lance is or isn't doing," Rivers said before Wednesday's game. "Lance is getting better in what we need him to do. Some of those things are execution-based."

Stephenson did deliver as he was among the bench guys who provided spark for Clippers.