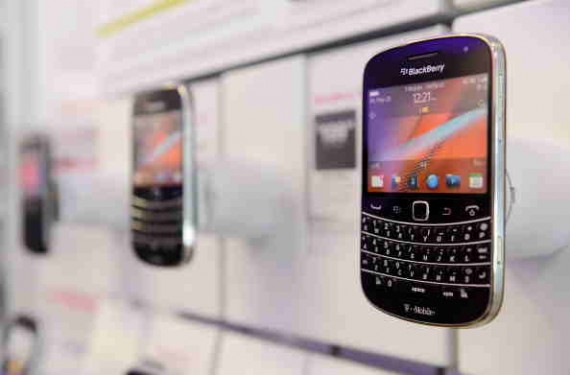 Shaw Communications Inc. has announced in a press release that it will be acquiring a 100 percent interest in Mid-Bowline Group Corp. and its wholly-owned subsidiary, WIND Mobile Corp. for approximately 1.6 billion Canadian dollars, or $1.16 billion.

It also enables them to develop a best-in-class converged wireline and wireless network.

Brad Shaw, the CEO of Shaw Communications, said that consumers are now demanding "ubiquitous connectivity from their service providers."

"The acquisition of WIND provides Shaw with a unique platform in the wireless sector which will allow us to offer a converged network solution to our customers that leverage our full portfolio of best-in-class telecom services, including fibre, cable, WiFi, and now wireless," he said.

Bloomberg said that the deal targets the growing number of Canadian consumers who are increasingly turning to mobile devices for entertainment and information.

WIND Mobile, which is owned by private-equity firms, has increased its customer base by 47 percent over the past two years.

Shaw Communications said that WIND Mobile has approximately 940,000 subscribers across Ontario, British Columbia and Alberta with 50MHz of spectrum in each of these regions.

WIND Mobile has undercut its competitor's prices to win customers, but with limited funding, it struggled to build out a network that could match its rivals on quality.

The company has frequently scored low on Canadian surveys for network quality and customer service.

Jay Mehr, the COO of Shaw Communications, said that they plan to change that.

He said that the company will continue to upgrade the carrier's network to long-term evolution technology, or LTE, that would allow for faster speed and volume.

The transaction is expected to close during the third quarter of fiscal 2016.