'Empire' Season 2 Spoiler: Looks Like Guest Cast Alicia Keys Will Not Return; Find Out Why 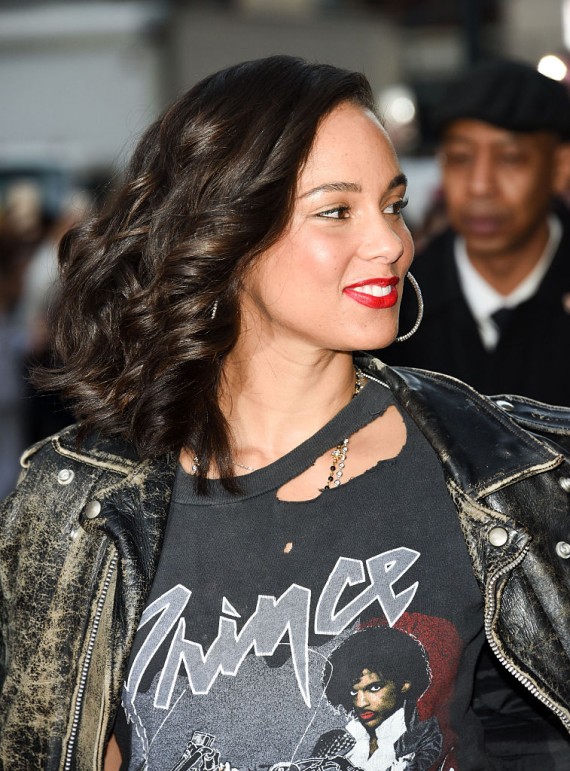 Alicia Keys has arguably the most interesting arc among all the big music names that joined "Empire" season 2 cast.

Her appearance in the Fox TV series was capped off by a kiss from one of the lead characters Jamal Lyon (Jussie Smollett) who is an admitted gay.

His ruthless father Lucius (Terrence Howard) liked this development and he will take advantage of it according to latest "Empire" season 2 spoilers.

However, don't expect this storyline to be touched soon or for the Grammy-award winning artist to appear soon.

"Seeing how Season 1 already found Jamal dealing with a back-in-the-day, opposite-sex romance (and the adorable little girl who ultimately turned out to - ick - be Lucious'), don't look for Skye to swoop in with a Clearblue Easy box and tickets to Maury Povich," TV Line's Michael Ausiello said when a fan asked for "Empire" season 2 spoiler.

Showrunner Ilene Chaiken also said Lucius will do everything in his power to get what he wants.

"Without wanting to give away a whole lot of story, Jamal has definitively said 'I'm gay.' And I believe Jamal can say that, even if he might have had sex with a woman once or twice," said Chaiken. "Who Jamal has sex with is nobody else's business. We all know that, yet that's the fight we fight as gay people. But then there's Lucious Lyon - and Lucious will stoop low to get what he wants."

Expect the unexpected in the remaining episodes of the season. Smollett said "Empire" season 2 return is as crazy as the first half.

"The next eight episodes is just a continuation of the craziness," he said in another interview InStyle. "But, what I'm saying is we'll really start to see that it's time the parents start fixing their roles in the family. It's going to be good-still the drama and then fighting, but you're gonna get there."