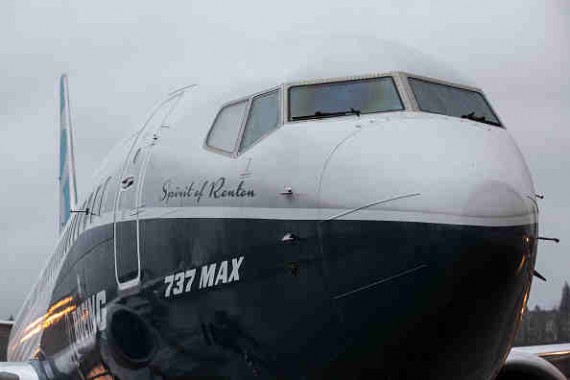 The China Southern Airlines Company Ltd. has said in a statement that it will be purchasing 110 airplanes from Boeing Co. worth more than $10 billion.

The acquisition will facilitate the optimization of the company's fleet structures, thus maximizing operational efficiency and enhancing the competitiveness of the company.

The acquisition of the airplanes from Boeing increases the available tonne kilometers (ATK) of China Southern and Xiamen Airlines by 16 percent when compared to the ATK of the group as of December 31, 2014.

ATK is the tones of capacity available for the transportation of revenue load multiplied by the kilometers flown.

Bloomberg said that the growth of Asian air travel is lifting orders for plane makers Boeing and Airbus Group SE.

China is forecasted to surpass the U.S. as the world's largest aircraft market within the next two decades.

This is because of China's economic expansion making air travel affordable to more people.

This is prompting carriers such as China Southern and Air China Ltd. to boost their fleet.

The deal also comes nearly three months after Chinese President Xi Jinping signed an order for 300 jets worth $38 billion during a state visit to the U.S.

Ihssane Mounir, the senior vice president of Northeast Asia Sales of Boeing Commercial Airplanes, said in a press release that the commitment of China Southern "is a solid endorsement of the popularity of the Next-Generation 737 and 737 MAX."

"We share an enduring partnership with China Southern and we are excited to see that the 737 airplanes will play an important role in their continued success," he said.

Boeing also signed a deal to build a 737 completion center in China, partnering with Commercial Aircraft Corp. of China Ltd.

China Southern said that the Boeing aircraft will be delivered to them in stages during the period commencing from 2017 to 2021.

The delivery of Xiamen Airlines' Boeing aircraft will also be in stages beginning on 2018 through 2020.