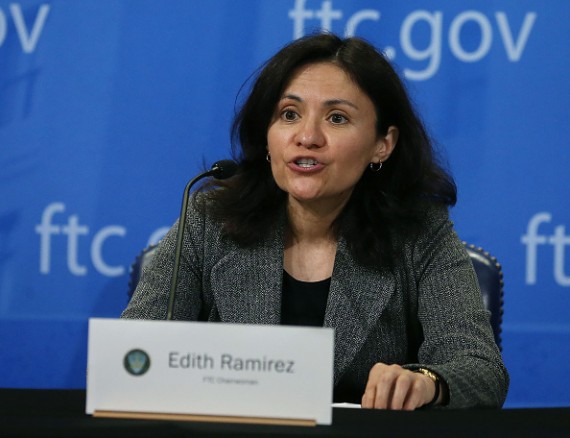 The Federal Trade Commission (FTC) has said in a press release that LifeLock, Inc. will settle the contempt charges that the FTC has filed against them alleging that they violated the terms of a 2010 federal court order.

The company agreed to pay $100 million to settle the charges.

The FTC said that LifeLock allegedly violated four components of the 2010 federal order that require them to secure consumers' personal information and prohibits them from deceptive advertising.

Second, the FTC alleges that the company false advertised that it protected consumers' sensitive data with the same high-level safeguards that financial institutions use during the same period.

Third, LifeLock allegedly falsely advertised that it would send alerts "as soon as" it receives any indication that a consumer may be a victim of identity theft from January 2012 through December 2014.

Finally, the FTC said that LifLock also allegedly failed to abide by the order's recordkeeping requirements.

Edith Ramirez, the chairwoman of the FTC, said that the "settlement demonstrates the Commission's commitment to enforcing the orders it has in place against companies."

"The fact that consumers paid Lifelock for help in protecting their sensitive personal information make the charges in this case particularly troubling," she said.

CBS News said that as part of the settlement agreement, LifeLock will not admit to any wrongdoing.

The settlement also closes out similar allegations that are lodged in class actions and charges by state attorney generals.

Under the terms of the settlement agreement, LifeLock must deposit $100 million into the registry of the U.S. District Court for the District of Arizona.

Of the money paid, $68 million will be used to redress fees paid to LifeLock by class action consumers who were allegedly injured by the same alleged behavior of the company.

The recordkeeping provisions that are similar to those in the 2010 federal order have also been extended to 13 years.

The Commission approved the stipulated final order with a 3-1 vote, with Commissioner Maureen Ohlhausen voting no.