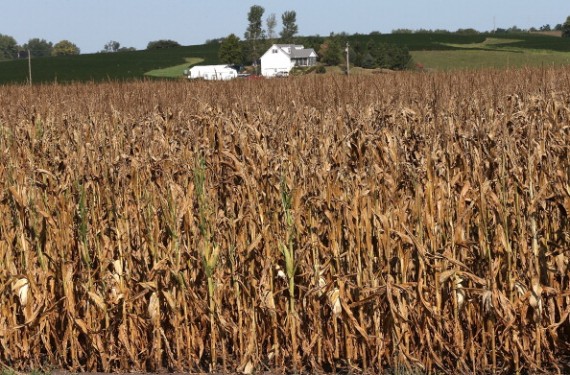 Zurich Insurance Group has announced in a press release that it will be acquiring 100 percent of Rural Community Insurance Services, a leading provider of agricultural insurance in the U.S., from Wells Fargo & Company.

The acquisition will expand Zurich's existing portfolio of products and services, and strengthen its top five position in the U.S. commercial insurance.

Zurich said that Rural Community Insurance Services has a national network of over 4,000 agents and conducts business in all 50 U.S. states.

Kristof Terryn, the CEO of Zurich's General Insurance Business, said that the acquisition "adds an exciting new chapter to Zurich's history of over 100 years in the U.S."

"The acquisition of RCIS will increase risk diversity of our General Insurance business by leveraging the crop exposure, which has a low correlation to the rest of our book," he said.

The company said at that time that they dropped their pursuit because they expected to report a weaker profit, particularly in the general insurance unit.

Zurich is one of the largest insurers in Europe.

Zurich said that they will pay Wells Fargo approximately $675 million, plus the amount of excess capital in Rural Community Insurance Services at the date of closing.

The excess capital is estimated to be around $375 million.

The transaction value represents a part of Zurich's excess capital of $3 billion, which the company will use to invest in a business or be returned to investors by the end of 2016, as previously stated.

Zurich expects to close the transaction no later than the first quarter of 2016 and expects the business to be fully integrated into the company in 2017.