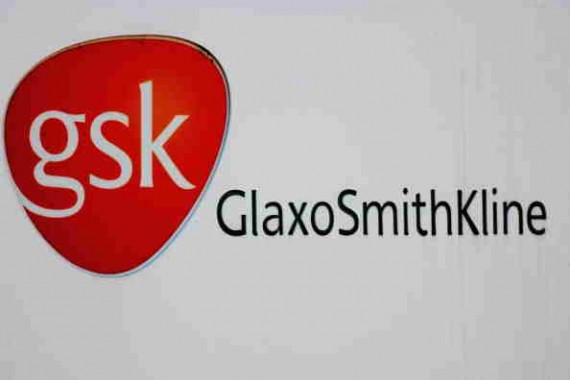 GlaxoSmithKline plc (GSK) has announced in a press release that it will be acquiring Bristol-Myers Squibb's late-stage HIV R&D assets and its portfolio of preclinical and discovery stage HIV research assets.

GSK said that the new assets, aside from being developed as standalone treatment options, also offer multiple opportunities for development as combination therapies.

These potential therapies have novel modes of action, which would offer significant new treatment options to patients with HIV.

David Redfern, the chief strategy officer of GSK and chairman of ViiV Healthcare, said that the acquisitions strengthen the company's "leadership and innovation in HIV."

Reuters said that GSK is looking to revive its position in HIV treatment as part of its strategy to return to earnings growth in 2016.

The company used to dominate the HIV treatment market, but the 2014 sales of Viiv Healthcare were less than a quarter of HIV revenue that market leader Gilead Sciences generated.

HIV is often treated by mixing, at least, three medicines together due to the ability of the virus that causes AIDS to mutate and become drug-resistant.

GSK said that they will be paying $317 million upfront for the late-stage asset, followed by development and first commercial sale milestone of up to $518 million, and tiered royalties on sale.

The preclinical and discovery stage research comprises of an upfront payment of $33 million, followed by development and first commercial sales milestones of up to $587M.

GSK expects to complete the two transactions independently during the first half of 2016.