Cast Lineup To 'The Last Of Us' Movie Complete? Maisie Williams Confirms Her Role As Ellie? 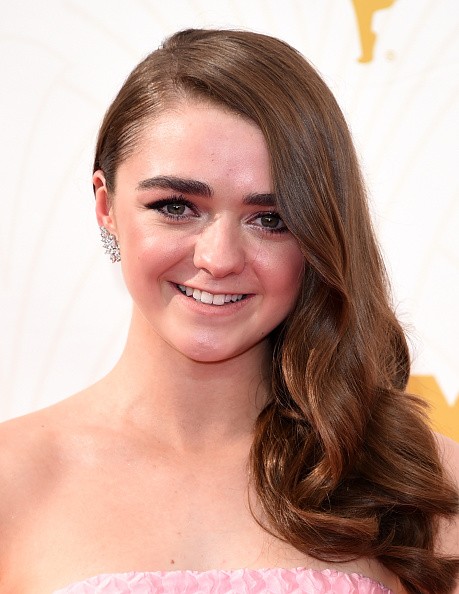 While waiting for an official announcement from Naughty Dog and the producers of "The Last of Us" movie, it's been said that the cast lineup has actually been ironed out.

The name of "Game of Thrones" star Maisie Williams has been heavily linked to the movie adaptation of the hit game.

And while the 18-year-old actress has yet to provide an official statement, she did admit in an interview with Screen Rant that a deal is being made for her to play Ellie.

"Honestly I would love to and I think they would love me to play Ellie also, and that's where it is at the moment," she explained. "There's no script, no director, it's still very early days for the whole project, but if it all goes ahead soon enough I think, yeah, I would love to."

She also said that she's really excited to play Ellie for "The Last of Us" movie and that she has spoken with the producers already.

"I had a lunch a little while ago and we spoke about the possibility of me playing Ellie and that's really exciting and I would absolutely love to," Williams admitted.

"They announced at Comic-Con that we had spoken about it, and since then in like every interview people have been asking me about it."

While it seems that Maisie Williams is indeed all set to play Ellie, Digital Spy reported that there are still a number of actors being considered for the role of Joel, which include, Dylan McDermott, Hugh Jackman and Gerard Butler.

Meanwhile, game creator Neil Druckmann told Slash Film admitted that a second draft to the storyline for "The Last of Us" movie has already been finished.

"I just finished the second draft and we did a table read with a bunch of actors and that's where we're at."