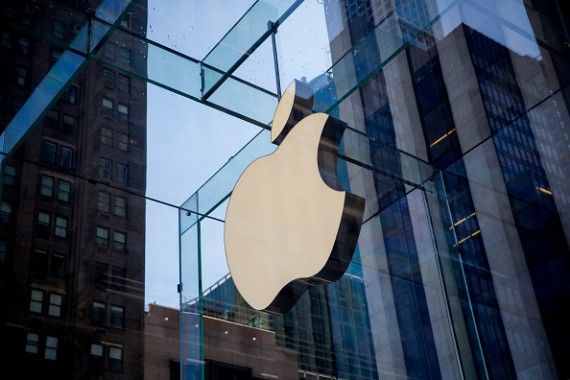 The latest round of iPad Air 3 rumors say it will be thinner than its predecessor but won't support 3D Touch. Allegedly set for an early 2016 launch, it could be unveiled at a rumored Apple event in March.

Earlier this week, KGI analyst Ming-Chi Kuo put out his latest research notes outlining his predictions on the iPad Air 3.

The analyst expects Apple's next Air tablet will be unveiled in the first half of 2016. 9to5Mac thinks Cupertino might do this during their rumored event on March. Another likely candidate is June's WWDC, according to the website.

Unlike the iPhone 6s and 6s Plus, the iPad Air 3 reportedly won't come with 3D Touch "because of production issues," Kuo wrote.

But how true could this rumor be?

While 3D Touch added functionality to Apple's latest crop of smartphones, using the technology on larger displays "doesn't make a ton of sense," according to Gizmodo.

The website pointed out that the iPad mini would benefit more from the technology rather than the Air and Pro tablets.

Given Kuo's track record, Gizmodo said that particular rumor is "most likely true."

As for other iPad Air 3 rumors, Chinese website MyDrivers listed the device's alleged specs which included an A9X processor, an 8MP rear camera, a fingerprint sensor and even a 4K display, according to Alphr. The tablet will reportedly sport a thinner design as well.

Additionally, iDigitalTimes said the rumored tablet may support Apple accessories such as the Apple Pencil and Smart Keyboard released with the iPad Pro.

The website speculated the iPad Air 3 would likely have the same price tag as its predecessor which is currently listed at $499 for the entry-level 16GB Wi-Fi only model.

The iPad Air 3 was conspicuously absent at Apple's "Hey Siri" event earlier this year. Cupertino has yet to confirm the device itself.