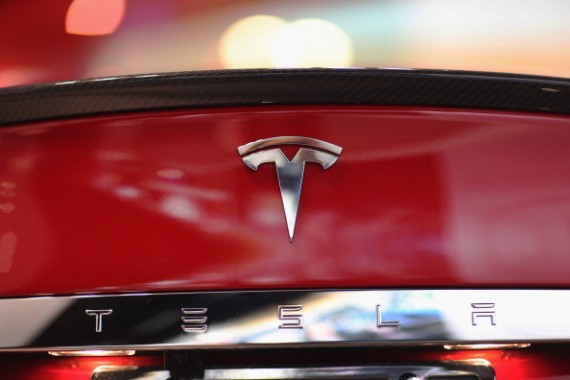 Tesla owners are furious over a report that claims it plans to limit Autopilot features in an upcoming software update.

Last week, Teslarati discovered the upcoming update from an unnamed user who claimed to have access to its early version.

"The new Autopilot update apparently restricts its capabilities to speeds below the posted speed limit, while potentially disabling Autosteer under the same conditions," the website said.

Owners aren't happy with Tesla's plan to reduce Autopilot functionality. Some have threatened both legal action against the EV maker and refusal to download the software update.

"If there's an update that removes a functionality that is useful for me, then I'm not going to install it," user Cyberax posted at the Tesla Motors Club forum. "Moreover, I'll sue Tesla if they update my car without asking me."

"If it does, I might wait for the next build, which will hopefully fix the problems, or would add more good features that would outweigh the problems."

But aren't owners just making a big deal about the Autopilot update? Others might think the restrictions are warranted, "but owners don't feel the same," according to Mashable.

"After all, it's hard to imagine people would be happy about a reduction in functionality of their $2,500 package (that included Autopilot) on their $100,000 luxury EV."

Autoblog asked Tesla for a comment on the matter who said they'll share more information about the Autopilot update "in the coming weeks."