Matt Nable Joins 'Legends Of Tomorrow' Cast, Too, As Ra's Al Ghul But How? Read More 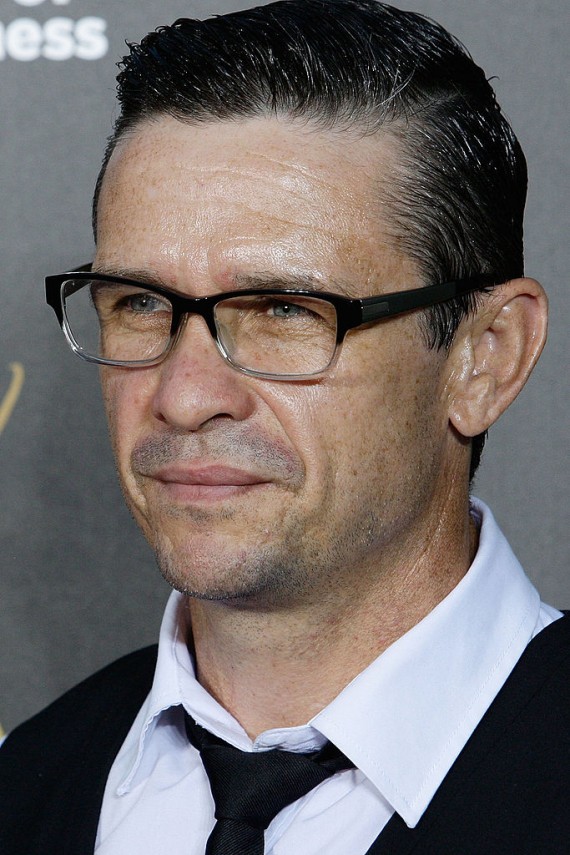 Matt Nable has joined "Legends of Tomorrow" cast and will reprise his role as Ra's al Ghul which he first played in "Arrow."

The Head of the Demon was killed off in the finale of the CW Network superhero series where LoT was spun from. His position now belongs to Malcolm Merlyn (John Barrowman).

Reports say it will be through time travel, the upcoming show's main theme.

"Ra's al Ghul is the Big Bad that just won't go away. 'Arrow' alum Matt Nable is set to reprise his role as the onetime League of Assassins leader on DC's 'Legends of Tomorrow,' TVLine has confirmed. Ra's was killed at the end of Season 3, but given that the 'Arrow/Flash' offshoot heavily features time travel, that piddly fact hardly seems like a death sentence."

Nable joins Casper Crump and Neal McDonough as the villain of "Legends of Tomorrow." Crump's Vandal Savage has been introduced in "The Flash" - "Arrow" crossover episodes while McDonuough's character is the main villain of "Arrow" season 4.

"Legends of Tomorrow" release date is on January, taking over the time slot previously held by "The Vampire Diaries."

Read synopsis and watch trailer below.

"When heroes alone are not enough... the world needs legends. Having seen the future, one he will desperately try to prevent from happening, time-traveling rogue Rip Hunter is tasked with assembling a disparate group of both heroes and villains to confront an unstoppable threat - one in which not only is the planet at stake, but all of time itself. Can this ragtag team defeat an immortal threat unlike anything they have ever known?"