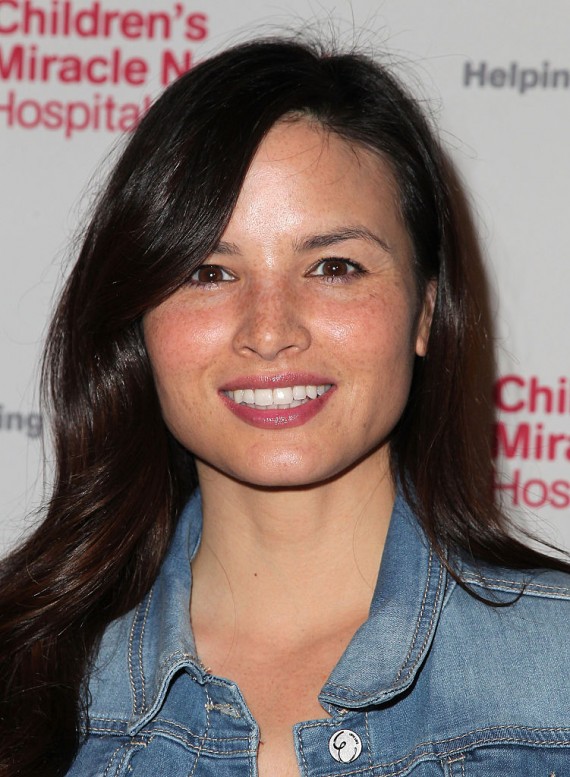 The computer genius was shot when her ride and Oliver's was ambushed by the men of Damien Darhk. This happened just hours after Ollie proposed to her.

Stephen Amell's character could lose his true love but he will not lose a partner, at least in the heart of Nyssa (Katrina Law) who he married in Nanda Parbat through an arranged wedding set up by the latter's father Ra's al Ghul.

Law said her character still believes she is married to the vigilante of Starling City.

"In Nyssa's eyes, she is still married to Oliver," she said in an interview with Galo Magazine when asked for "Arrow" season 4 spoiler regarding her character. "What happens in Nanda Parbat...is real and everlasting. That being said, I don't know what the writers plan on doing with this storyline, but I think it would be fun and interesting to watch Felicity and Nyssa interact with this fact lingering in the back of both of their minds."

That might not be one of her main focus though in the second half of the fourth season. Law explains that she is still hurt with the fact that she did not get the Head of the Demon title which she lost to Malcolm Merlyn.

Fans can also expect an enraged Nyssa once she finds out that her former girlfriend Sarah has been resurrected through the Lazarus Pit without her knowledge.

"Nyssa is on a war path this season. She had finally come to terms with the loss of Sara (Caity Lotz) and found a way to let her go when Laurel (Katie Cassidy) came to Nanda Parbat wanting to revive Sara by using the Lazarus Pit, and Malcolm (John Barrowman) allowed it despite knowing it was against League code," she added.

"As if Malcolm usurping the title of Ra's al Ghul wasn't fuel enough for vengeance, the resurrection of Sara without her soul sealed the deal. When we last saw Nyssa, she was being hauled off to the dungeons of Nanda Parbat for destroying the pit, but I am sure she has a plan for escape and revenge."