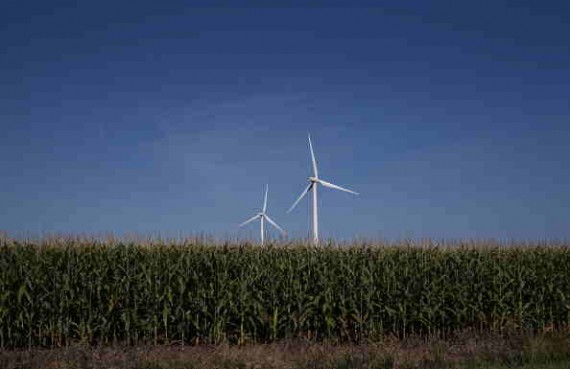 China National Chemical Corp. (ChemChina) has improved its offer to acquire Syngenta AG and mark the biggest acquisition by a Chinese company, people with knowledge of the matter told Bloomberg News.

ChemChina is proposing a complex two-stage takeover, wherein it would purchase 70 percent of Syngenta now, with the option to purchase the remaining 30 percent of the company at a later date.

The insiders, who asked not to be identified because the information is private, said that the proposal would allow ChemChina to work with Syngenta in integrating the two businesses before assuming complete control of the company.

ChemChina offered about 470 Swiss francs, or $472 a share for the 70 percent of Syngenta, one of the sources said.

The purchase price, which would give Syngenta a market value of $44 billion, was revised from the 449 francs that was offered previously.

China Business News said that the combination of the two companies would enable them to cater to nearly 25 percent of the world's market.

Syngenta caters to 19 percent of the world's agricultural market while ChemChina ascribes to a five percent market share.

The two companies also have their own unique features that the combined company can take advantage on.

ChemChina, the seventh-largest maker of crop chemical, has a significant presence in China, the world's largest population country, which gives it an advantage of higher sales in the country.

Syngenta, on the other hand, enjoys a vast network in 120 countries and also leads in research and sales volume, making it the world's largest pesticide manufacturer.

The people said that Syngenta will hold a board meeting before the end of the year to vote on the deal offered by ChemChina.

Though talks are already in advanced stages, no agreement has been reached yet and there is no guarantee that a deal will be completed.