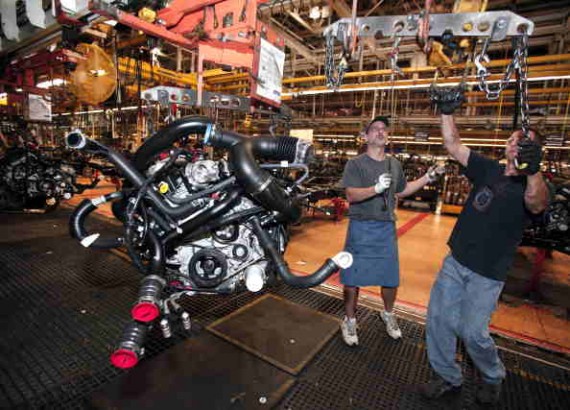 LKQ Corporation, a leading provider of alternative and specialty parts to repair and accessorize automobiles and other vehicles, has announced in a press release that it will be acquiring Rhiag-Inter Auto Parts Italia S.p.A for an enterprise value of €1.04 billion.

The company, which serves more than 100,000 professional clients, operates through 247 distribution centers and 10 warehouses.

Robert L. Wagman, the president and CEO of LKQ, stated that Rhiag expands the company's "addressable market with the addition of 10 new countries to our European footprint."

"Clearly this acquisition will accelerate our strategy of creating a Pan-European aftermarket mechanical parts distribution business in this highly-fragmented €188 billion wholesale DIFM market," he said.

Luca Zacchetti, the CEO of Rhiag Group, adds that he is committed in pursuing the "existing strategic goal of profitable market share growth" of the two companies.

"I believe that, combined with LKQ, Rhiag Group will be in an even stronger position to deliver its superior service level to customers across Europe," he said.

Reuters said that merger and acquisition activity in the aftermarket auto parts industry is picking up due to consumers choosing to repair their vehicles instead of buying new ones.

Advanced Auto Parts Inc. is also reportedly exploring a sale after being approached by at least one possible suitor.

LKQ expects to finance the deal with borrowings on its revolving credit facility and the assumption of Rhiag's indebtedness.

LKQ has approximately $1.3 billion available to borrow on its credit facility, as of September 30, 2015.

The transaction is expected to be completed early in the second quarter of 2016.