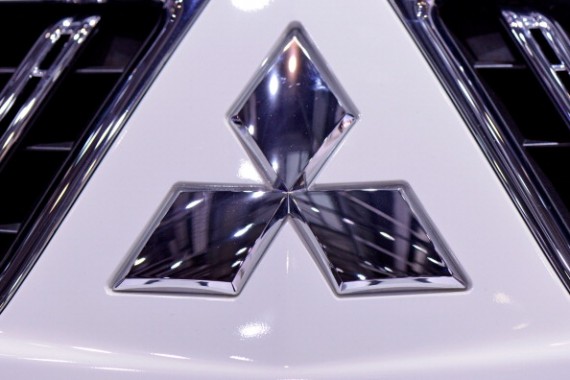 Mitsubishi Heavy Industries Ltd. (MHI) has announced in a press release that they and Mitsubishi Aircraft Corporation will be delaying the first delivery schedule of the Mitsubishi Regional Jet (MRJ).

The reason for the delay is due to several issues that the two companies recognized as they attempt to accelerate their development.

MHI said that they have made additions and revisions of test items to complete a better-integrated aircraft.

The company made their revisions through the progress of their engineering work together with experts in the U.S.

MHI have also undertaken an overall review with their partners, and all changes have been reflected in their new delivery schedule.

The company planned to deliver the first MRJ on the second quarter of 2017, but will now delay it approximately one year later.

The Wall Street Journal reported that analysts are saying that the latest delay could alarm existing customers, who have either already placed their orders or options for more than 400 of the planes.

One of the main selling points of the MRJ, which cost $45 million, has been its next-generation technology.

The delay of the delivery could also cost Mitsubishi the advantage of being first-mover over the market leader in regional jets.

Embraer SA of Brazil is planning to introduce upgraded planes with similar engines in 2018.

Ben Moores, an aviation analyst at IHS Janes, said that it's important for the MRJ to get ahead of its competition.

"If the MRJ is going to take some of the regional jet market it is important that it gets ahead," he said.

MHI said that they will be managing their milestones and increasing the precision of their schedule as they progress.

The company will also be conducting their flight test in North America as soon as possible.

"We remain firmly committed to providing our customers with better-integrated aircraft with higher levels of safety and reliability, as well as high-quality services," MHI said.