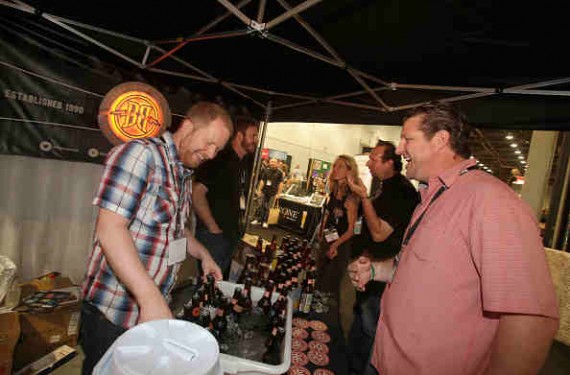 Anheuser-Busch InBev (AB InBev) has announced in a press release that it would be acquiring the Colorado-based Breckenridge Brewery.

Breckenridge, which is available in 35 states, will sell approximately 70,000 barrels of beer in 2015.

The company's new brewery and Farm House restaurant in Littleton have positioned the company for future growth.

Andy Goeler, the CEO of Craft, The High End, said that they are looking forward to "even more growth together."

"They are innovative and have built an amazing business that's enabled them to get their great beers to fans across the country," he said.

Todd Usry, the president of Breckenridge, adds that they are "excited about the partnership" with AB Inbev.

"I'm a believer in what The High End is focused on accomplishing and we are flattered that our team was chosen to help guide that journey," he said.

Denver7 reported that Breckenridge's ultimate goal was not to be bought by a larger brewery.

Usry said that the partnership will allow the company to continue doing what it is "passionate about," which is to make quality beer that people can enjoy.

It also includes the original brewpub and the brewer's current innovation center in the mountain town of Breckenridge.