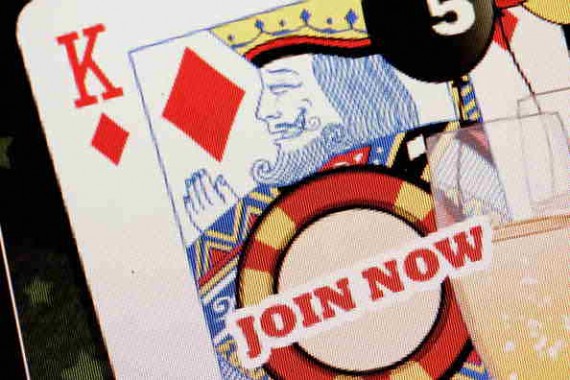 Franklin Circuit Judge Thomas Wingate has ordered Amaya Inc., the parent company of PokerStars.com, to pay Kentucky $870 million for "calculating that breaking the law was good for business," according to a report from The Washington Times.

Amaya will be appealing the ruling and will avail itself of any and all remedies available to it.

Between 2006 and 2011, about 34,000 Kentucky residents lost more than $290 million wagering on PokerStar, even though, casino-style gambling is illegal in Kentucky.

Wingate, who ordered Amaya to pay it all back, tripled the damage to punish the company for the willful violation of Kentucky laws.

He also ordered the state to collect 12 percent interest on the debt until it is paid in full, potentially adding another $104 million a year in total.

"However, the law is more than some ordinary itemized expense on a balance sheet, and its value is not as easily accounted for as the Defendants may have thought as they executed their illicit business plan," he said.

Amaya has announced in a press release that they would be appealing Wingate's ruling.

The company said that the latest ruling is in stark contrast to the same decision that the trial court made last month when it determined that damages should be based on the net losses of players.

Marlon Goldstein, the executive vice president of Corporate Development and General Counsel of Amaya, state that the ruling is "a frivolous and egregious misuse of an antiquated state statute."

"Given that PokerStars only generated gross revenues of approximately US$18 million from Kentucky customers during the five years at issue, a damages award in excess of US$800 million is notable only for its absurdity," he said.

The Kentucky Justice and Public Safety Cabinet sued the company to recover the money in 2010.

The lawsuit took several years to resolve until Wingate ruled in favor of the state in August of 2015.

The company is intending to post a bond to stay the enforcement of the order and to appeal in early January.

Amaya, though, did say that the PokerStars entities may ultimately be obliged to pay any amounts after they have exhausted all appeals and other legal remedies.

The company is intending to seek recovery against PokerStars business' former owners.