Macy's Closing 40 Stores In 2016, Sale This Weekend In Question As Other Malls To Follow 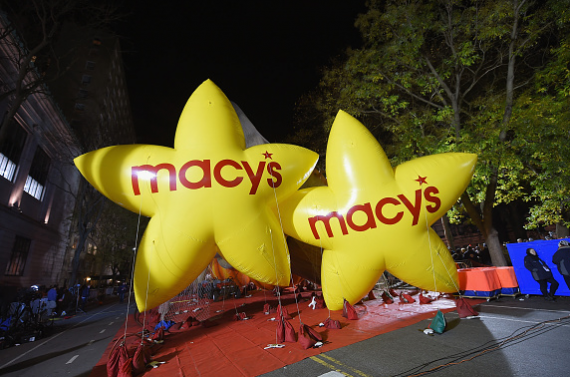 Macy's closing 40 stores in 2016 gave a blow to all over department store and malls across the country. With sale this weekend in question, Macy's, as well as other malls, are wonder what the next steps are in reviving the seemingly old-fashioned department store business.

The same article quoted Howard Davidowitz, chairman of Davidowitz & Associates, a retail consulting and investment firm, who said, "The department store business, it's the worst segment in retailing. It's the highest cost operator, they're not growing, and they're in a world where the customer is looking for a great deal."

The sentiment that department stores are a failing business has been echoed in other publications. Many chalk this effect up to the fact that more and more consumers are now shopping online and through their portable devices.

According to Penn Live, "These department store closings are becoming predictable, and we should expect more this year, analysts said. As shoppers change, so do their stores."

This article stated that while the 1950s saw a boom of plaza-oriented shopping malls and department stores like Macy's to pop up, because of the decline of American suburbia, shopping malls have been suffering.

Do you think Macy's closing 40 stores in 2016 means that all the other malls will follow suit? Let me know in the comments below!