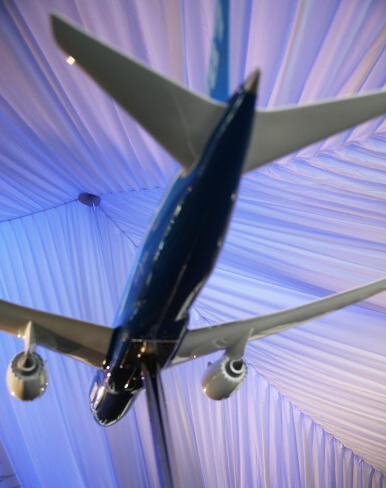 WOW Air just launched its LAX route, spreading the to Iceland $99 love all over the United States. But it seems like the Iceland $99 price flights are just baits for people to get people's attention and that most of their flights have quite normal pricing with added baggage and carry on fees!

According to the Los Angeles Times, "No-frills carrier Wow Air announced Tuesday it would begin offering flights to Iceland from Los Angeles International Airport at prices as low as $99 each way. The relatively new Icelandic airline also said it would offer $199 flights for travelers who stopover in Iceland and then continue on to London, Paris, Berlin and 18 other European destinations."

While you may count yourself lucky and find those elusive $99 flights, that doesn't mean that you will be able to check out your flight at that price. The same article reports that WOW Air will charge you $48 for a carry on bag and $67 for the first checked baggage as well as $10 to $12 for picking your seats.

Which means that, even if you got lucky and snagged a $99 ticket, you will find that $127 has been mysteriously added to the final check out with all those added costs.

But even for $226, that's not a bad price for a flight to Iceland from Los Angeles!

Meanwhile, WOW Air is trying to expand their services so that they can get some edge in the oligopolic airline industry. And seeing how Iceland is behind on this, the country probably could use some increase in tourism!

Do you think WOW Air will gain enough momentum to challenge some of the bigger airlines that are better reviewed and belong to airline alliances? Let me know in the comments below!