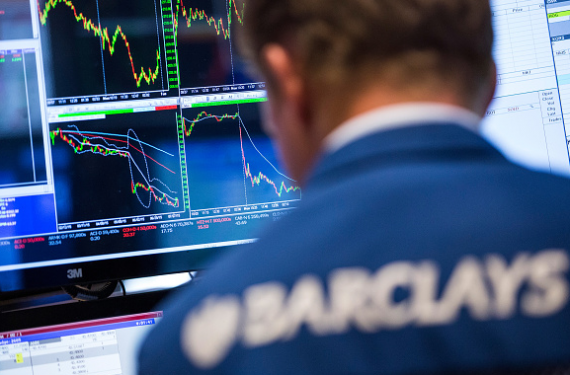 According to CNN, "Oil plummeted below $30 a barrel on Tuesday for the first time since December 2003. The latest wave of selling leaves crude oil down 19% this year alone. It represents an incredible 72% plunge from crude oil's June 2014 peak of almost $108."

To that, Barclays commodities analysts wrote, "The fundamental situation for oil markets is much worse than previously thought. Crude oil declined 3% on the day to settle at $30.44 a barrel, marking its seventh day in a row of losses."

Sounds like Barclays also has a grim outlook on oil prices per barrel.

According to Washington Post, there is a rather simple explanation to the dropping oil prices per barrel. The reason is that "there's too much oil supply on the market, and production declines still haven't been large enough to undermine the glut of cheap oil. The most immediate catalyst for price declines may be concerns about declining demand in China, but the fundamentals of supply and demand are ultimately what's behind the incredible downward ride of oil prices since 2014."

So it looks like the environmentalists are managing to convince everyone to turn to other sources of fuel. While they would not exactly say that they are winning (as the planet is already been on its road to death for a while), this may count as a small victory to the already quite pessimistic bunch.

Some analysts are forecasting that the low oil prices per barrel will persist for some time. Do you think that will be the case? Let me know your thoughts in the comments below!