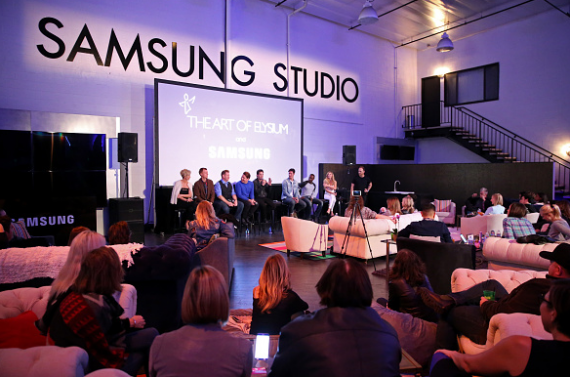 While Samsung has been going through some patent copyright stuff with Apple, it looks like it is ready to compete with the iPhone 7, which is also rumored to be released very soon in the future.

According to Techno Buffalo, "How many versions of the Galaxy S7 will Samsung release? Conflicting reports have suggested the number could be anywhere from two to four different models, but a new leak may provide our final answer. According to reliable Twitter tipster Evan Blass, Samsung will offer at least three versions of the Galaxy S7. Besides the standard flagship phone, we'll also get a Galaxy S7 edge and a Galaxy S7 edge Plus. However, there's no mention of a fourth flat-screened Galaxy S7 Plus."

The same article reports that "the company may also introduce (or in some cases re-introduce) a handful of features, including water-resistance, expandable storage and USB-C. Upgraded cameras and a new mobile processor are both pretty likely as well."

This makes it sound like the difference between Samsung Galaxy S7, S7 Edge and S7 Edge Plus will be more than a lifestyle choice more than anything! With the newly leaked information, it looks like the fans will have a chance to look closely at the specs before they leap onto the new phones on the release date.

Do you think Samsung Galaxy S7 will beat out iPhone 7 in its sales? Let me know in the comments below!