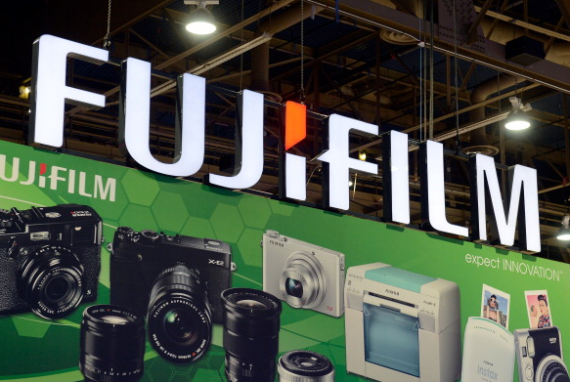 Fujifilm has done it again - it release it's new camera of 2016 - X-Pro2! The price and specs of Fujifilm X-Pro2 has been reviewed so well that it's bound to become one of the most popular new cameras of 2016.

According to the Verge, "It's four years since Fujifilm kicked off its X-Series range of mirrorless cameras at CES 2012 with the X-Pro1, and it's hard to believe that we haven't seen a new version of that camera since. Although Fujifilm has provided multiple firmware updates, and the camera has attained as close to classic status as any digital body can do these days, it's very long in the tooth at this point. But the wait is over: today Fujifilm is announcing the X-Pro2, which goes straight to the top of the X-Series line."

Fujifilm X-Pro2 specs have interested camera afficienados all over the world and they have been asking for its price. The same article reports that "Fujifilm will put the X-Pro2 body on sale for $1,699.95 next month, $400 more than the X-T1 came out at two years ago. So yeah, this is a premium camera. But next to the Leicas that Fujifilm has taken inspiration from? It's a lot more affordable, and in many ways more advanced. Fujifilm is confident in its image quality and lens selection - stay tuned to find out how well the X-Pro2 really performs."

Sounds like Fujifilm X-Pro2 is comparing well to some of the cameras that are out right now, in both price and specs.

Cameras are getting cheaper with better specs as the years go on, which means that the consumers have a lot of choice and excitement when it comes to buying a new camera in 2016. With social media and a general rise in interest in photography, it looks like the camera market will continue to grow in the near future.

Will you go out and buy Fujifilm X-Pro2? Is it a competitive price point for you at $1,699.95? Let me know in the comments below!