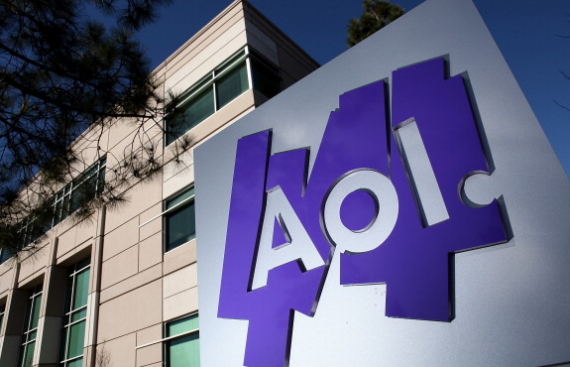 Huffington Post has been a pioneer in many aspects of digital news and media. And it looks like it is not letting down its writers with its now partnership with Writers Guild America, in which it will hire and pay for the writers that belong to the union in the requirements of the contract.

Sounds like it will be a new era for good writers that belong to Writers Guild of America!

According to CNN, "Arianna Huffington's news organization became the biggest digital media outlet to unionize. The news site announced it on its web site Thursday."

The same article reports that she stated, "I am delighted to let you know that we have reached an agreement with the Writers Guild of America, East to proceed to voluntary recognition by counting signed union cards. We look forward to a great relationship with our union as we work together to take The Huffington Post to new heights across the world."

Sounds the aim of having this partnership with Writers Guild of America is to make sure that the Huffington Post continues to hire great writers that has the skillset to keep the digitial media company in good reputation as well as standing amongst other competitors like New York Times and such.

What this will mean is that many of the digital content writers, who are hired on a freelancing track, will have much more benefits when it comes to healthcare, pension and retirement planning. This unionization means that the writers will be able to voice much of their concerns without the fear that the company will not renew their contract or just view them as cumbersome.

Do you think this move by the Huffington Post will set an example for many other digital news organizations all over the country? Let me know in the comments below!