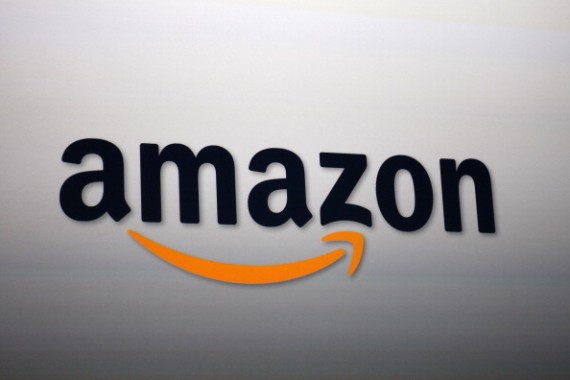 According to CNN, "Amazon will cut the price of its Amazon Prime membership from $99 to $73 for a little over a day this weekend. The company says it's feeling good about winning two Golden Globes for "Mozart in the Jungle," one of its original shows, and wants to celebrate."

Great. So what is the membership cost and the deadline for purchase? The same article reports that "The discount begins Friday at 9:00 p.m. PT and ends at 11:59 p.m. local time on Sunday. Only new customers can take advantage of the deal. The sale price may seem odd, but it's meant to celebrate the 73rd Annual Golden Globe Awards this past Sunday. The company held a similar promotion last year for $67 after it won five Emmys at the 67th Annual Emmy Awards."

While Amazon Prime membership cost discount isn't as drastic it was after the Emmys, but still this discount makes it worthwhile to consider signing up. And it will definitely give you an opportunity to watch "Mozart in the Jungle".

Amazon Prime is a service in which the company ensures a fast shipping and viewing of their award-winning shows like "Mozart in the Jungle" of course, but also "Transparent" and the like. With Amazon extending its services into the realm of streaming services and creation of new TV shows, many people have been signing up to become a member.

Have you seen "Mozart in the Jungle"? Do you think $73 is a good cut in membership cost to get you signed up for Amazon Prime? Let me know in the comments below!