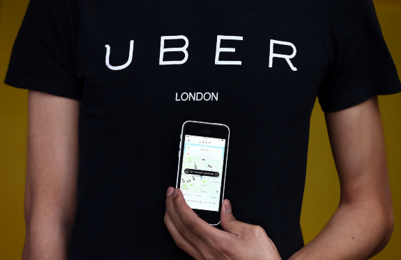 Lyft vs. Uber battle is continuing with the price drop in the winter months. While Uber has announced to cut fares in 100 US cities, Lyft only decided to make the price drop in 33 cities like San Francisco, but not NYC.

According to the Verge, "Lyft announced today that it was reducing its fares in 33 cities to make up for a drop in business during the winter months. The news comes less than a week after Uber announced it was slashing its prices by 10 percent in 100 North American cities."

Sounds like Uber is still taking a strong lead over Lyft all across the country.

The article continues that "Lyft says the cities that will see lower fares include DC, Denver, Los Angeles, San Diego, San Francisco, San Jose, Detroit, and Baltimore. Two cities not on Lyft or Uber's list: New York City and Chicago, which rely more heavily on car and taxi services and are probably less likely to see downturns in demand."

Uber will definitely win the hearts of NYC residents this way.

In other news, Lyft has not been only battling Uber over in cities like San Francisco and NYC with price wars. Lyft has been looking for innovative ways to beat out its biggest competitor Uber in gaining traction in New York. Lyft secured a partnering with the medical sector, helping seniors get to doctors in New York, which means that it is gaining some headway!

According to CNN, "The next time New York City Medicaid patients head to the doctor, they may find themselves in the back of a Lyft... Now, as part of a test program in New York City, its operators can book a Lyft car for clients using Concierge, a new web-based dashboard designed by Lyft."

Do you think getting the medical industry on their back will help Lyft gain some market control over Uber? Let me know in the comments below!