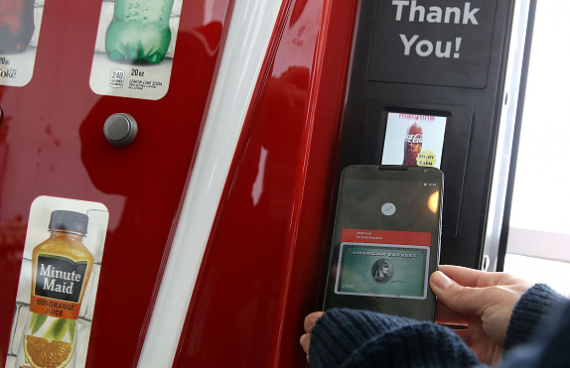 Android Pay is trying to increase its app download rate with its partnership promotion with Google. If you download Android Pay app and reach up to 10 taps, then you may be eligible for a free Chromecast and possibly free music as well!

According to Techno Buffalo, "As part of a new Tap 10 promotion, Google is offering some slick rewards to Android Pay users, with free music, and even a free Chromecast, up for grabs. There are, of course, several conditions, which you can read at the source link below. All you you really need to know is that the offer period ends on Feb. 29, while rewards and promotional codes expire on March 31."

Sounds like Android Pay is looking for new, innovative ways to make sure that it stays ahead of Apple Pay.

The same article reports that "Once a user reaches ten taps, they will no longer be eligible for the promotion. Sorry, but you won't be able to go wild and get yourself multiple Chromecasts. (Though I don't see why someone with multiple Google accounts couldn't get around the restrictions.) Weirdly, taps must be at least five minutes apart, which means you'll have to spread your purchases out."

With goodies like Chromecast and free music on the line, there is a possibility that Apple Pay users will be able to get on Android Pay to snag freebies while it's possible.

Google, by supporting Android systems, is also trying to stay in competition with all the apps and programs that Apple has put forward. With its streaming services and now payment options, Google may need to find a fresh take on its competition with Apple

Do you think Android Pay will be able to increase its app download with this promotion with Google? Let me know in the comments below!