iTunes Radio Will Cost Money From January 28, Improves On Stations Not Working 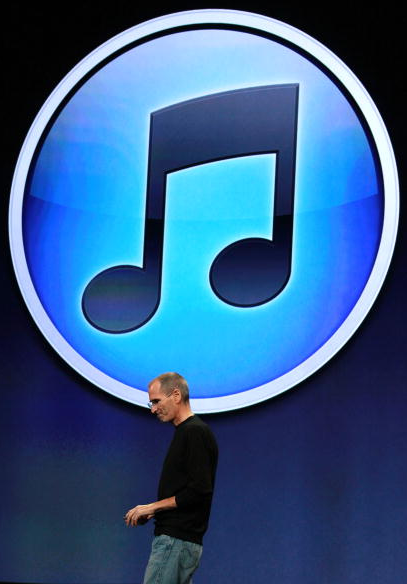 Apple announced to its customers that from January 28, iTunes Radio will cost money. Sounds like Apple is looking for more ways to rake in money by charging its users. Hopefully it has improved on its stations not working to make sure that people don't jump ship for Google Play!

According to Fox, "Apple is planning to phase out its free iTunes Radio service on January 28, the company said Friday in an email to customers. The free, ad-supported radio feature is only available in the U.S. and Australia, according to an Apple spokesperson."

The same article reports that "By charging, Apple will be able to offer listeners an ad-free experience. Listeners will also have greater control, such as the ability to skip as many songs as they'd like. Apple does offer a three-month free trial for those unsure about making the commitment - an individual membership is $9.99 a month. The trial includes iTunes Radio."

The fact that iTunes Radio will cost money means that its users may want to jump ship to Google Play, which is sustaining its free services. In fact, Google Play has recently swallowed Songza, another free music streaming service, to make sure that it stays above the online radio services.

According to Tech Crunch, "Beginning [December 2, 2015], Songza users will be notified that the Songza website and mobile apps are being fully folded into Google Play Music as of January 31, 2016. Google bought Songza back in July of 2014 for an undisclosed sum and has continued to integrate pieces of the technology into Google Play."

With Apple pulling out free iTunes Radio means that it may need other forms of services to draw users to its programs.