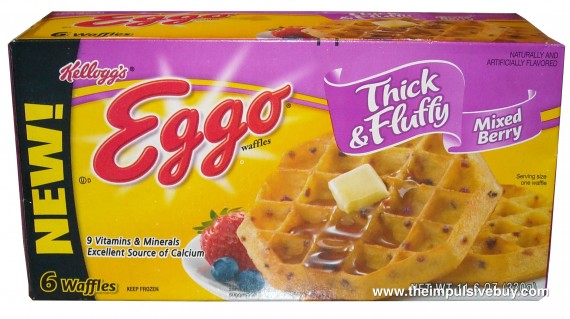 Kellogg is opting to purchase palm oil from organizations that do not harm tropical rainforests when making the substance.

Kellogg recently unveiled plans to make providers track the oil back to the plantation where they originated, and follow guidelines for preserving the environment, and recognizing human rights the Associated Press reported Wednesday. People who cultivate the oil, and manufacturer it are also included.

"We must ensure they are all producing palm oil in a way that's environmentally responsible, socially beneficial, and economically viable," Diane Holdorf, chief sustainability officer told the AP.

Palm oil is commonly used in small amounts in Pop-Tarts, and cookies and waffles the AP reported. The majority of Kellogg cereals do not have the palm oil the AP reported.

Environmental groups seem to have finally been granted their wish in regards to the affect obtaining palm oil have on changing rainforests in Southeast Asia where they are made the AP reported. This includes Indonesia.

Organgutans, and sumatran tigers live the rainforest which has lost over 30,000 square miles of terrain in the country, along with Malaysia.

The groups showed support at Kellogg's headquarters in November, where they also spoke with Kellogg employees

Providers reportedly must follow guidelines or move towards implementing them by Dec. 31, 2015 the AP reported.

Fifty-billion dollars is made from palm oil each year, Fifty-percent of packaged foods contain the ingredient according to Green Century Capital Management Inc. the AP reported.

The company submitted a proposal encouraging Kellogg to demand palm oil not made by ravaging forests.

Kellogg has also been strong in persuading Wilmar International to re-look at its processes.