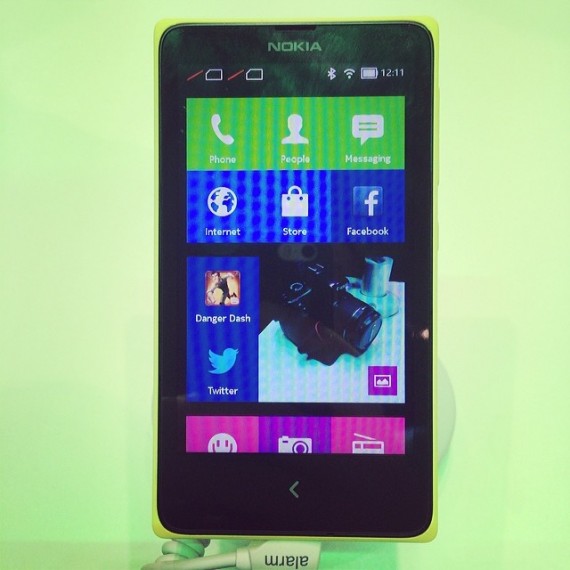 Adobe has now made its Revel photo-app available to Android. The app, which allows users to edit photos with ease, brings some of Adobe's signature options to smartphones.(Photo : roblawton)

Adobe has now made its Revel photo-app available to Android. The app, which allows users to edit photos with ease, brings some of Adobe's signature options to smartphones.

So what is the app capable of exactly? It has features like ease-of-use, automatic syncing, sharing and privacy. In addition, it includes scaling, rotation, brightness, contrast, filters and other adjustments, according to Engadget.com. The app itself acts a bit like a cloud storage folder for your images, and you can back them up to Revel. This allows the images to be ready on any device that you want.

Revel is actually integrated with Mac and Windows applications Photoshop Elements 12 and Premiere Elements 12 to allow users to upload photos to Revel's cloud, according to PC World. That's not all, though. The app can be used to create a group library in order to share certain pictures only with family or groups of friends. For example, users can control who can view, add, organize and edit images in a group, according to Adobe.

So how much does the app cost? Adobe used a slightly convoluted payment system for it. The free version of the app will give you unlimited photo and video importing for 30 days and then 50 imports per month after that. For $5.99 per month, though, you receive unlimited imports after the 30 days, according to Tech 2.

The app should give users a new photo sharing experience for Android.  Not only that, but it should be a useful way for users to customize sharing their photos with their friends and family.