DC Votes to Decriminalize Small Amounts of Marijuana for Personal Use 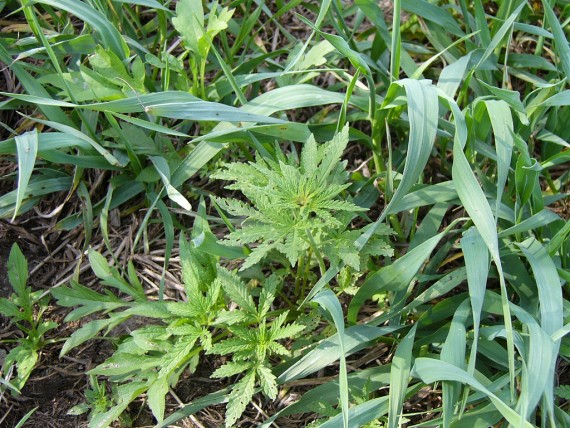 The District of Columbia City Council voted on Tuesday in favor of decriminalizing possession of small amounts of marijuana for personal use. Mayor Vincent Gray is expected to sign the bill into law.(Photo : Robotskirts)

The District of Columbia City Council voted on Tuesday in favor of decriminalizing possession of small amounts of marijuana for personal use.

Mayor Vincent Gray is expected to sign the bill into law, according to NBC News. The bill would then wait for the standard congressional review period before taking effect.

The law would partially decriminalize marijuana with civil fines instead of jail time for most offenses, the Washington Post reported. While 17 other states have taken the same approach to pot, the nation's capital has not made the same action as Colorado and Washington, where the sale and taxation of marijuana is legal.

According to USA Today, those caught with up to an ounce of weed will receive a $25 fine. Smoking it in public will still be a misdemeanor punishable by a $500 fine or six months in jail, which is the same penalty of having an open container of alcohol in public. Councilmember David Grosso believes the City Council should eventually move to voting on taxing and selling marijuana.

"It will have a profound impact on the people of the District of Columbia to decriminalize this marijuana," Grosso said regarding the latest vote.

The council had already approved decriminalization by an 11-1 vote, but the council decided to keep penalties for smoking pot in public before the initial vote, NBC News reported. The final vote was 10-1-1 in favor of decriminalization, with Councilmember Yvette Alexander casting the only "no" vote and Councilmember Vincent Orange voting "present".

Councilmember Tommy Wells, the lead sponsor of the bill, commented on how decriminalization efforts, which initially were promoted as an expansion of civil liberties and a personal choice, changed into an issue of civil rights, the Washington Post reported.

"In D.C., there are more than 5,000 arrests per year of marijuana; 90 percent are African American," Wells said. "One drug charge can change a life forever. Our action...does not repeal all negative impacts caused by criminalization of marijuana, but it moves us in the right direction."