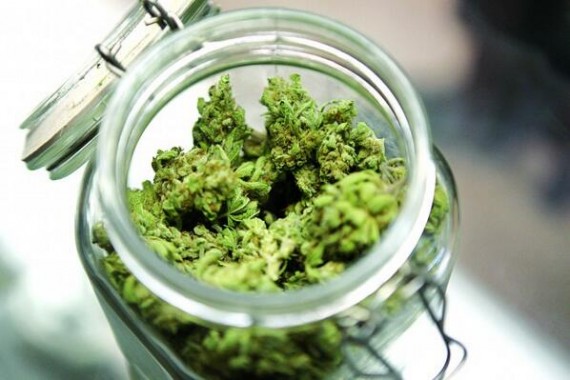 The daughter of a minister is reaping the benefits of marijuana when used for medical purposes.

A friend gave Aimee Curry the substance after going out to obtain something to soothe her pain which reportedly worked wonders on Curry.

Curry endured severe pain when on her couch following a car accident which nearly took her life in 1992 CNN reported.

"But I was in so much pain, and they were promising me, Aimee, this will take the pain away," Curry told CNN. "It states in the Bible not to abuse a drug, it doesn't say you can't use it. If you ask me, cannabis is a gift from God."

Curry opted for the substance since the pain was near unbearable, and found marijuana to be more effective than other medications.

"She had already lost two toes and they told her in the ER not to use cannabis for her pain relief," Donald Abrams chief of hematology and oncology at San Francisco General Hospital told CNN.

Marijuana has become known as a wildly-used product than other medical drugs according to one doctor.

"Patients often come into my office and drop down a brown bag full of pill bottles on my desk and say I'm off Oxycodone; I'm off muscle relaxants. I'm off Ambien. I'm off Trazodone because medical cannabis does the job better," Dr. Mark Rabe, a physician at the Northwestern University School of Medicine told CNN. Rabe also operates the Centric Wellness in San Diego.

"Time after time these patients tell me that medical cannabis works better than the pills, and with fewer side effects," Rabe told CNN.