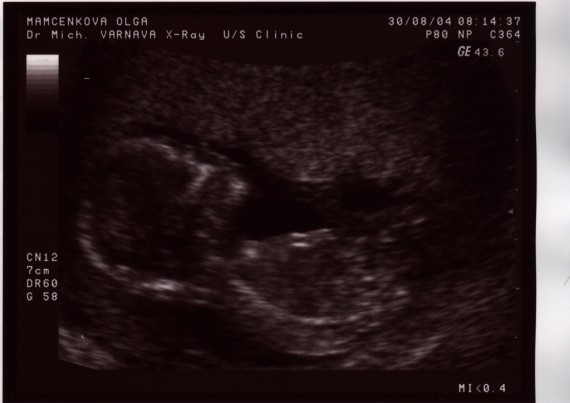 A new study done by researchers at the University of California, San Diego (UCSD) and the Allen Institute for Brain Science in Seattle, WA suggests that autism begins during pregnancy. The study was published Wednesday in the New England Journal of Medicine.(Photo : Leonid Mamchenkov)

A new study done by researchers at the University of California, San Diego (UCSD) and the Allen Institute for Brain Science in Seattle, WA suggests that autism begins during pregnancy.

The study was published Wednesday in the New England Journal of Medicine, according to U-T San Diego.

Researchers examined brain samples of children with autism who died young and found noticeable changes in their brains, NBC News reported. They found differences in the brain's genetic level and physical structure, which supports scientists' idea that autism starts with disrupted genes that interfere with the development of the brain.

Senior author Eric Courchesne of UCSD's Autism Center of Excellence said the brains look like they have areas of arrested development.

"They are actually jam-packed with brain cells," Courchesne said, stating that there are too many cells and they are not correctly developed. "Brain cells are there but they haven't changed into the kind of cell they are supposed to be. It's a failure of early formation."

Courchesne added the results support the idea that changes which cause autism are occurring in the second and third trimester of pregnancy.

The report said that while physical changes say that there is an unidentified cause of autism, scientists have not agreed on what the physical causes might be, NBC News reported.

The researchers looked at 25 genes in the brain tissue of kids with autism and without it, Medical News Today reported. These genes included genes linked to autism, biomarkers for brain cells in different layers of the cortex and control genes.

The team stated that the defects existing in "focal patches" in the frontal and temporal cortex is also a significance find. The discovery suggests that the defect applies differently to all areas of the brain, and can possibly explain why different functional systems are impacted in autistic people, Medical News Today reported.

"The fact that we were able to find these patches is remarkable, given that the cortex is roughly the size of the surface of a basketball, and we only examined pieces of tissue the size of a pencil eraser," said Ed S. Lein, Ph.D, researcher of the Allen Institute for Brain Science. "This suggests that these abnormalities are quite pervasive across the surface of the cortex."

The researchers said the study can help scientists better understand the patches and lead to the development of new treatments and therapies.