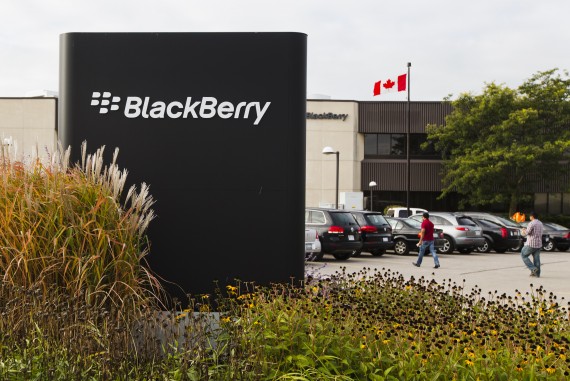 Blackberry CEO John Chen trimmed down costs Friday resulting in the company's tallying losses that were less than predicted at 64 percent Reuters reported.

"John Chen did what John Chen is known for. He came in and he's cut the cost base," Collin Gillis a technology analyst at BGC Partners told Reuters. "He's buying himself some time."

"The big question still remains what BlackBerry can do on the demand side. A lot of their moves have been supply related and internal, but we're still looking for strong signs that demand is improving. You can't cut your way to revenue, but what you can cut your way to is profitability," Gillis told Reuters.

According to Reuters, Chen anticipates Blackberry's financial picture to become neutral or in the black at or before the time the fiscal year concludes in March 2015.

The company has made changes under Chen's direction that include eliminating positions, and opting to market off the majority of its physical assets Reuters reported.

Most recent news includes the company's announcement to sell #mce_temp_url# square feet of space in Canada.

Blackberry lost $646 million, last year, when its revenue significantly decreased 40 percent to $11 billion The Wall Street Journal reported. This year, the company lost four million subscribers and suffered another decrease of $84 million in the fiscal quarter that ended June 1.