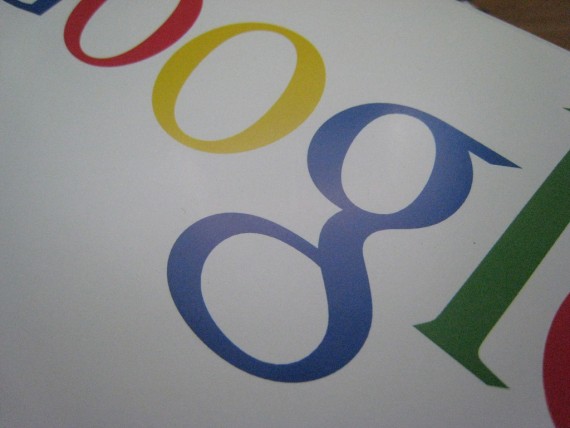 Google has been reported to be starting a new set-top box called Android TV. Major video app providers are currently building for the platform.(Photo : Emmanuel Digiaro)

Google may be starting a new set-top box called Android TV. Major video app providers are currently building for the platform, according to a report from The Verge.

While the set-top box Google TV, one of the company's earlier projects, was based on Android, Android TV will be simpler and appear similar to other set-top boxes such as Roku, Apple TV and Amazon's Fire TV.

"Android TV is an entertainment interface, not a computing platform," Google said. "It's all about finding and enjoying content with the least amount of friction." The search engine company added it will be "cinematic, fun, fluid, and fast."

Android TV will be the third time that Google has attempted to have its own streaming device used for television sets, CBS News reported. Released in October 2010, Google TV combined the Android operating system with the Google Chrome web browser, but was not widely used by consumers.

Google is looking to make Android TV easier to understand by having developers build simple TV apps in the set-top box interface. The interface will feature scrolling "cards" that represent shows, movies, apps and games placed on a shelf. Consumers scroll through selections with a remote control with a four-way directional pad, with different categories having their own shelves, The Verge reported.

Each item will appear similar to a book cover or movie poster. The controller will include Enter, Back and Home buttons to help navigate through the shelves. The set-top box will also include "optional controllers."

The company will be taking out unnecessary features from the set-top box, which include cameras, telephony, near-field communication and touchscreen support, CBS News reported. Android TV will recommend things to users, a feature not included in other streaming devices that are out on the market. The set-top box will also include a resume content that a user started watching on phones and tablets.

Details about a release date have not been announced yet, TechCrunch reported. The development of the Android TV will not interfere with the production of Google Chromecast, one of the company's other projects involving TV platforms.